Tag Archive for: Poultry for the Poor 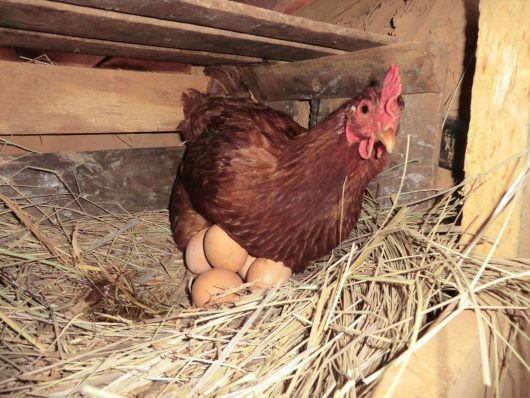 In 2016, Microsoft founder and philanthropist Bill Gates blogged about raising chickens as a solution to poverty, especially for those living in extreme poverty—$2 or less per day. He came to that conclusion as a result of his work in sub-Saharan Africa through the Gates Foundation. From his perspective, chickens are easy and cheap to take care of, are a good investment (by breeding and selling at a market price of $5 per chicken) and are a good source of nutrition (providing eggs or money earned from selling chicks).

Some are skeptical. Chris Blattman, a professor at the University of Chicago who studies poverty, violence, policy and politics in developing countries, wrote an open letter to Gates saying that giving chickens to the poor will only marginally reduce poverty. The laws of supply and demand, he argues, dictate that an increased supply of chickens will drive down prices, thereby cutting into profit margins of those who breed and sell them.

According to Blattman, giving cash might be a better, more versatile solution to poverty. People can invest it as they see fit. Some might buy chickens, but others may purchase fishing poles and lessons or open a shop. He sees a diversified boost to local economies as being more advantageous than a one-size-fits-all model.

One pilot effort, the Ultra Poor Graduation program, gave livestock (goats and chickens) and basic training to impoverished citizens in places like India, Pakistan, Ethiopia, Ghana, Honduras and Peru, among others. Programs in those six countries were evaluated by researchers from Innovations for Poverty Action (IPA), who found significant, lasting improvements in living conditions. Participating households earned an average of $80 a year more than those in control groups. The program was also cost-effective in five of six countries, with positive returns ranging from 133 percent in Ghana to 433 percent in India.

IPA researchers also studied the Women’s Income Generating Support (WINGS) program in Uganda, which gave impoverished women $150 cash grants along with basic training and mentorships to attain business skills. Here, households participating in the program earned an average of $202 a year more than those in control groups. In these cases, cash had a greater positive effect than chickens. In many areas, this kind of income boost is enough to bring people above the extreme poverty line.

Cash and chickens both seem to lend themselves to improving living conditions, but, as Blattman acknowledges, the definitive study comparing the two has yet to be done.

Divergent approaches to the poverty problem do not have to be in conflict: they can supplement and build on each other. Diversity allows different people, with different opinions, to test and apply various tactics to find a solution to poverty. Those solutions might work in tandem to cover each other’s blind spots and certain geographic areas may be more conducive to different approaches.