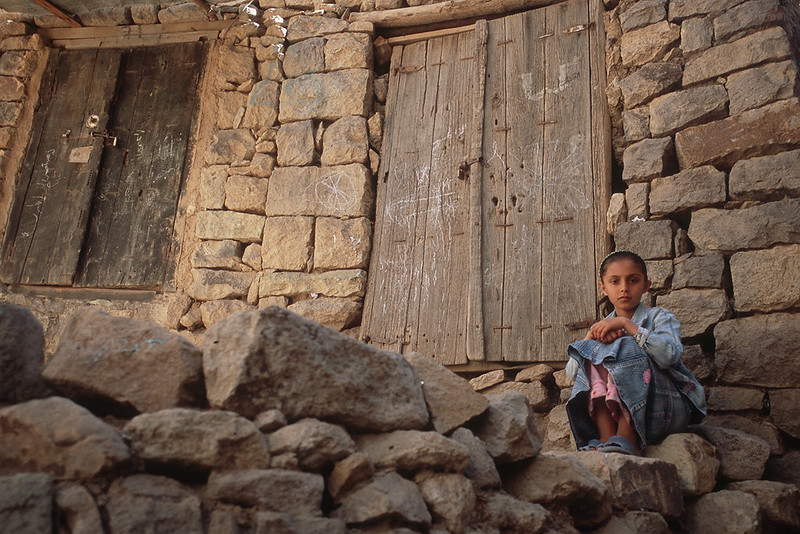 This war-torn region has not yet recovered from political instability. Because of this, the United Nations Development Programme (UNDP) estimates that it has lost 21 years of development.

The UNDP published a report, Assessing the Impact of War in Yemen on Achieving the Sustainable Development Goals, on September 26, 2019, which is the result of five years of research on how war has impacted Yemen’s social and economic structure and how the international community can successfully invest in Yemen.

The UNDP report found that the instability in Yemen has had disastrous effects on the Yemenese people. It reported that 11.7 million individuals have become impoverished as a result of the war. In addition, 4.9 million are malnourished. Of this number, 600,000 are children under the age of 5. The report also found that the war reduced economic growth in Yemen by $88.8 billion. This resulted in Yemen’s status as the world’s second least equal country in the world in terms of income. Without any change in the status quo, Yemen will become the world’s most impoverished country by 2022.

Yemen is largely reliant on food and imports for economic stability. Because of this, the economy has been unable to recover quickly without international intervention. The public sector employed 30% of the Yemenese population. However, a crash in the availability of assets left those individuals unemployed and unable to contribute to a jumpstart in the economy that would feed, clothe and put money in the hands of the impoverished.

The report concludes that the international response to the extreme poverty, economic crises and inequality in Yemen must be holistic and address both the root of the problem and the result of the issue.

The report examined four criteria: poverty, work and economic growth, hunger and inequality. Increasing international aid and investment can help with all four criteria. The article outlines a method of aid for addressing each area. A combination of efforts would resolve each criterion and address the issue of poverty overall. Increasing household consumption to pre-war levels which reflect “the spirit (though not the magnitude) of current cash-transfer programmes operating in Yemen,” can also combat hunger according to the report. This, combined with the distribution of food that would provide sufficient caloric intake and support Yemenese food exports, would alone prevent 73,600 death by 2030. A focus on improving access to clean water via changes to food prices through sanctions and providing sanitation implementation would save 255,000 lives by 2030.

Direct foreign investment into the Yemenese economy would significantly improve the everyday living conditions of Yemenese citizens. Without increased aid, Yemen will continue to stay on track to becoming the world’s most impoverished country by 2022. Direct aid programs and an increased amount of liquid capital poured into the economy would decrease poverty in Yemen, jumpstart the economy and improve the overall standard of living.