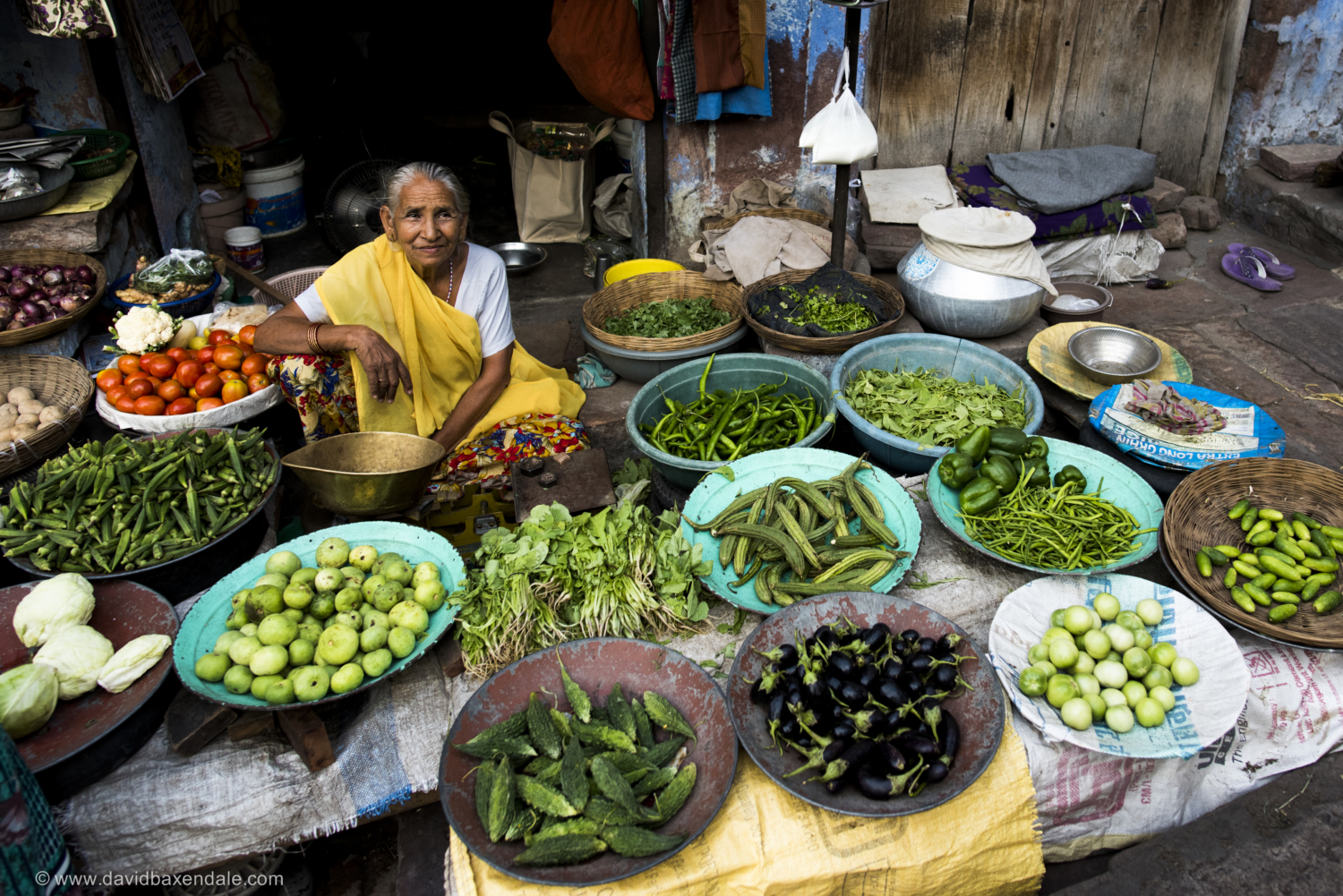 Almost 170 years after the first crops began to rot in what is now the Republic of Ireland, an Irish nonprofit, Vita, hopes to give the potato a new purpose in alleviating hunger in the Horn of Africa. Working with Gama Gofa Zonal Administration, the International Potato Centre, Arba Minch University, Teagasc, Wageningen and the Irish Potato Federation, Vita founded the Potato Centre of Excellence in 2013. The Centre, based in Gama Gofa, Ethiopia, plans to help over 100,000 Ethiopian farmers grow potatoes as a staple crop within the the next five to 10 years.

Potatoes have long sustained the Irish population, and as Vita highlights, potatoes “use less water per nutritional output than all other major food sources and can be grown in Africa.” The Centre will give a bag of potato seeds to individual farmers with the idea that the farmers will return two bags of seeds the following year. Vita is in the process of introducing new strains of potatoes with the hope of increasing crop yields in the Horn of Africa.

Mother Teresa, Father Kevin Doheny and Father Norman Fitzgerald founded Vita in 1989 with the mission of tackling “…household food insecurity through community-led sustainable agriculture projects, which are scalable and replicable, with a special focus on women as the key enablers of sustainable development.”

The organization, located in Dublin, has also worked to further the efforts of the Potato Coalition of six countries in Sub-Saharan Africa. The United States Agency for International Development has help to fund the Coalition, which has already brought aid to over 10,000 farmers in Southern Ethiopia since its inception in 2013. The Coalition aims to eventually help four million potato farmers in Africa by connecting researchers, the private sector and local organizations.

The diversity of the new potato crops remains key to the success of potato farming across the region in order to protect against the Phytophthora infestans that causes the kind of potato blight seen in the 1846 to 1852 Irish famine. An estimated 1 million Irishmen died from starvation or epidemic as a result of the famine, and an additional 2 million left Ireland for better economic opportunity elsewhere.

Although the naturally occurring disease was disastrous on its own, many historians today point to the policies of the British government under Prime Minister Lord John Russell as massively negligent at best, genocide at worst. Influenced by new liberal ideas on the free market economy and long-held bigotry against the Irish, the Whig administration’s response was to introduce arbitrary public work projects and inadequate food rations via the Irish Poor Acts.

As then assistant secretary to the treasury, Lord John Russell claimed, “The judgement of God sent the calamity to teach the Irish a lesson, that calamity must not be too mitigated. …The real evil with which we have to contend is not the physical evil of the Famine, but the moral evil of the selfish, perverse and turbulent character of the people.”

In 1997, Prime Minister Tony Blair formally apologized for the British government’s role in the famine.

Even with continued tensions with the British over the status of Northern Ireland, the Irish now have the opportunity to evolve the potato from a painful reminder to a symbol of hope for a sustainable future.