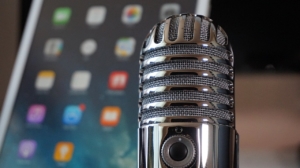 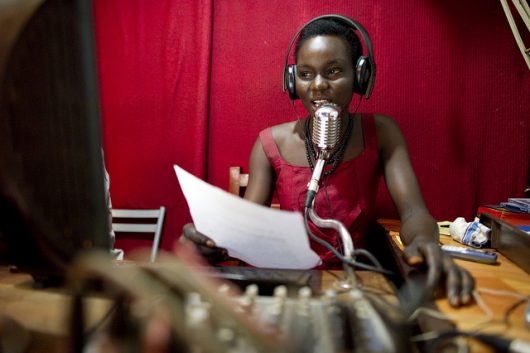 Radio, newspapers, television, Internet, social media, etc., all of these are forms of mass media. Each of these outlets has the capability of bringing information to thousands of people with one device. While in some communities it is easy to take advantage of these communication outlets such as television and Internet access, not everyone has access to such outlets.

Radio is one of the most common forms of mass media in developing countries because it’s affordable and uses less electricity than many other forms of mass media, but only approximately 75 percent of people in developing countries have access to a radio, and roughly 77 percent of people in rural areas have access to electricity.

For developing countries that have implemented forms of mass media in their communities, there have been numerous positive outcomes.

Whether through radio or cell phones, forms of mass media are constantly being used to inform, educate and strengthen people all over the world whether they be in urban or rural communities.