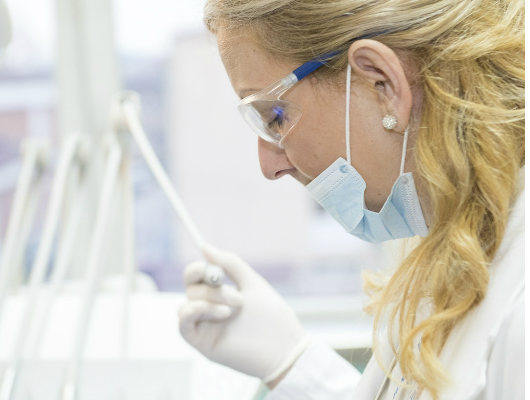 Sepsis is one of the leading causes of death worldwide. In the United States alone, sepsis and related complications claim more lives annually than AIDS, prostate cancer, and breast cancer combined. According to the Centre for Disease Control, more than 1 million patients are hospitalized each year with sepsis in the United States.

Sepsis – or Septicemia, as it is otherwise known- is an immunological response to infections which targets tissues and organs of the body itself. It usually is a consequence of infections- particularly of lungs and urinary tract- as well as a post-operational complication of surgery.

Immune response from the body often triggers increased blood clotting and reduced blood flow through vessels. This can result in fatal blood pressure drops, or septic shock, in which vital organs of the patient stop functioning.

The usual diagnosis for sepsis is difficult, as sepsis can arise unpredictably. However, with close monitoring of post-op patients, as well as patients hospitalized for various infections, the disease can be identified early enough for successful treatment.

In developing countries, sepsis is an even bigger threat. In the absence of consistent healthcare system and access to laboratories for diagnostic testing, sepsis is often left undiagnosed.

Research done by private institutes as well as data collected by the World Health Organization suggest the lack of proper resources and ignoring Surviving Sepsis guidelines in developing nations, including Tunisia, Mongolia, and Pakistan.

The arena of bio-engineering has in the recent past revolutionized accessibility to medical care. Millions of patients across the globe can measure their blood sugar levels, test for HIV/AIDS, and evaluate their optic health through portable devices in the privacy of their own homes.

Building upon the idea of portable diagnostic devices, a European team has built initial prototypes of a device for diagnosing sepsis.

The device will use an imaging technique to differentiate white blood cells in the body from red blood cells, and calculate the concentration of the former in the blood. This “leukometer” will provide information on any abnormal spike in white blood cells as an immune response, which can be prior to the manifestation of visible symptoms.

All three of the prototypes rely on micro-imaging through a lens placed on the skin, so the process in non-invasive. The portable device will enable easy and reliable in-home testing in areas where access to medical care is limited.

The project is being financed by MIT and its affiliates in Madrid. The device prototypes are being geared for clinical trials in hospitals across Boston and Madrid, including Massachusetts General Hospital, Boston University, and the Spanish National Cancer Research Center (CNIO).

The product is expected to release for consumers in 2017, barring any logistic difficulties. The success of this device in early diagnosis of sepsis will be another milestone in the advancement of biotechnology to offer innovative solutions for each and every patient in need.