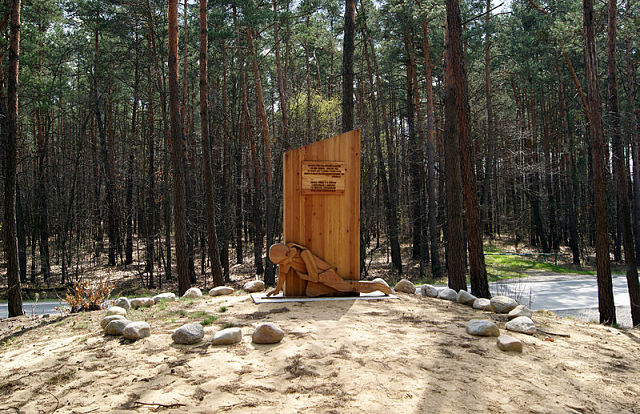 The Porrajmos genocide is the term used to describe the attempted genocide of the European Roma during World War II. The name itself is rarely seen in pop culture, so it has been unjustly forgotten despite being a synonym of another word that does have a solid hold of our collective consciousness: Holocaust. But the Holocaust was not, as too many believe, solely a persecution of the Jewish population. In fact, there were many groups who experienced the horrors of Holocaust. Here, the focus turns to the Roma.

Who are the Roma?
The Roma, known widely as the pejorative “Gypsy,” are a traditionally nomadic people who migrated to Europe from Northern India between the eighth and tenth centuries C.E. In the thousand years since that migration. they have lived and worked all over Europe as one of the most oppressed ethnic groups in the history of the region.

The reasons for the massive prejudices held against the Roma people range from a European perception of the people as unclean, thieving and socially different, to the extent that they were believed to be Egyptian migrants (as the etymology of the term “Gypsy” suggests). The unifying factor of these prejudices is quite simple: they are untrue. Nevertheless, it was the hate bred by these misconceptions that led to the Nazi genocide campaign, resulting in the murder of an estimated 220,000 people, or 25 percent of all European Roma.

In the interest of rectifying their unequal representation in the history of World War II, what follows is a list of facts about the Porrajmos genocide, and the “forgotten people” who were its victims.

This list, though nauseating, demonstrates the brutal nature of Roma internment during the war, and brings to light some compelling questions, such as “why has history forgotten them?” and “where are they now?”. The answers to these questions are intimately tied to the prewar European prejudices mentioned above. While the result of the Jewish Holocaust was an opening of the conversation, that of the Roma effectively intensified their dissociation from European identity.

Now, 72 years and a Porrajmos genocide later, Europe has yet to open a healing dialogue about the Roma’s place in European society or offer any concrete policy changes to help the transition of Roma communities out of shantytowns and into proper housing. As a result, unemployment, discrimination, lack of education and racist violence against the Roma have become a devastating norm for Europe’s oldest ethnic minority.