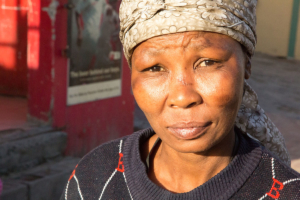 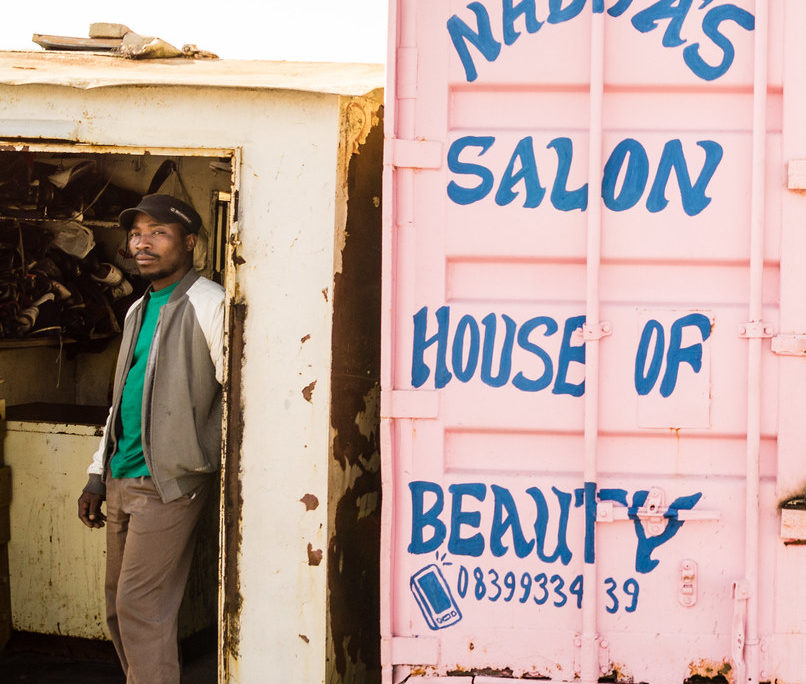 According to the World Bank, townships today contain about half of South Africa’s urban population and 38% of its working-age citizens but as much as 60% of its unemployed. The communities were intentionally developed on the periphery of larger cities. These locations were chosen to separate them from the economic bustle of city centers. This socioeconomic isolation resulted in the development of what is considered an “informal” economic sector containing nearly 6 million businesses across the country.

Businesses in the Informal Economy

These township businesses, according to a 2018 report by the First National Bank, operate in the six primary sectors of grocery stores and stores stocking fast-selling consumer goods, taverns, hair salons, educational centers, micro-manufacturing and motor and cellular repair services. The majority of these enterprises are cash businesses that can make up to millions of rand in revenue. This is particularly true for those that operate in retail. For example, Ram Thapa’s is a South African beauty store and fast-food vendor that has an annual turnover of about 19 million rand ($1.36 million).

Despite a large amount of cash in circulation, the businesses in South Africa’s townships have been historically ignored by the country’s formal economic institutions, such as banks and corporations. These businesses operated untaxed and unregulated. However, the recent recognition of untapped business opportunities in townships and the benefits of collaboration between “informal” and “formal” businesses is marking a turning point in the relationship between these economic sectors in South Africa.

The recent movement to connect South Africa’s formal and informal economic sectors is closely linked with several issues townships face. These issues regard lack of credit, crime and poverty. The high unemployment and poverty rates in townships could be improved through the growth of township economies and informal institutions. Using poverty lines developed by Statistics South Africa, a 2012 report by T.J. Sekhampu from North-West University in South Africa found that 77% of households in townships were below the upper-bound poverty line. In addition, 50% are below the lower-bound poverty line. With the growth of township businesses through partnerships with formal economic institutions, these startling rates could decrease.

Additionally, a lack of access to credit has discouraged investments in township businesses that are necessary for growth. It has ultimately hindered the development of township economies. Government initiatives are focused on developing physical infrastructure and encouraging regulation. This would create the base for a safer, investment-friendly business environment without the constant threat of crime.

The World Bank estimates that of the 5.78 million informal businesses in townships, which range in size from micro to medium, less than half have a bank account. However, formal institutions are taking steps to offer these businesses financial legitimacy and inclusion, starting with the cities they border. In 2018, FirstRand Ltd.’s First National Bank partnered with startup financial-tech company Selpal. It uses software and tablets to connect local stores with suppliers. The goal of this partnership is to use zero-fee offerings, as opposed to the traditionally high fees needed to set up business accounts, to attract owners of businesses located in townships.

Ultimately, this partnership signifies a push to connect informal businesses with external suppliers and formal economic institutions that will fuel economic growth for both parties. Economic advancements in townships foster lower crime rates, especially with the lesser amounts of cash business owners will have on-hand. In addition, they help to lower poverty rates by encouraging the growth of businesses that will require more employees.

However, Selpal and First National Bank are not the only firms providing township businesses with opportunities for increased economic inclusion and legitimacy. I Am Emerge, an agency specializing in connecting township markets to big business and vise versa, created “Vuelka”, an award-winning app that facilitates bulk purchases of goods sold by businesses in townships. Informal business owners order goods in bulk with cashless purchases.  This further enforces the necessity of Selpal and First National Bank’s goal to increase the number of owners with business accounts.

With continued efforts from organizations such as these, the economic limitations of informal township businesses can begin to lessen. They can pave the way for further equality across South Africa.