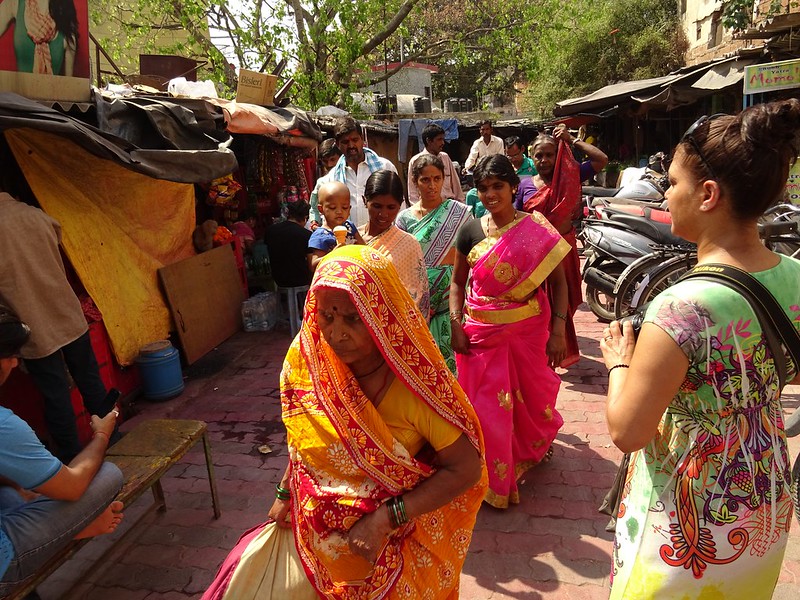 While the global population is expected to reach 8.5 billion in 2030 and nearly 10 billion by 2080s, the growth rate is slowing dramatically due to lower fertility. The global population is growing at the slowest rate since 1950s, with the annual growth rate falling to less than 1% in 2020. The COVID-19 pandemic is one of the causes of the slowed population growth. The U.N. is concerned that the global population will become concentrated in eight countries over the next 30 years: Egypt, Ethiopia, The Democratic Republic of the Congo, Nigeria, India, Pakistan, The United Republic of Tanzania and the Philippines. Concentrated population growth could make eradicating poverty, hunger and systematic inequalities very difficult.

Massive Changes in the Global Population

In certain parts of the world, primarily developed countries, population growth is slowing, life expectancy is increasing and general health is improving. The U.N. estimates that the average global longevity will be about 77.2 years by 2050.

Between 1950 and 2019, the global population increased between 1% and 2% annually and that number has dropped drastically to 0.1%.

This slowed population growth is offering an opportunity for developed countries to expand economically, because the working-age population (25-64) is growing faster than others, according to the U.N.

Some countries are experiencing massive migratory outflows due to poor conditions. Nepal, The Philippines and Bangladesh are seeing increased outflows due to the demand for migrant workers and Syria, Myanmar and Venezuela are experiencing a population decline due to violence and instability. Rapid and drastic changes in population concentration due to violence, instability, pandemic or fertility could make the fight against poverty very difficult because they could complicate the allocation of resources.

According to the U.N., India could be the most populated country by 2027, and along with Egypt, Ethiopia, The Democratic Republic of the Congo, Nigeria, India, Pakistan, The United Republic of Tanzania and the Philippines will comprise over half of the global population.

Sub-Saharan Africa is one of the only regions that could have a strong and consistent population growth for the rest of the century. The Pew Research Center estimates that within the next 80 years, the region’s population could triple. If small, low-income countries have extremely dense populations, allocating resources like education, health care and food assistance could be incredibly difficult. Many of these small countries also do not have the natural resources to support a rapidly growing population.

Changes in the Global Population and Fight Against Poverty

If the populations of low-income and developing countries continue to grow amid the generally slowing growth rate and the fight against global poverty could become much more difficult due to an all-around slowed distribution of poverty relief resources. The U.N. is advocating for better reproductive and child care resources for developing countries so that families can break out of cycles of intergenerational poverty.

This includes recent initiatives such as equitable vaccine distribution, funding for education and maternal health care. The U.N. is keeping a close eye on the eight countries whose populations could rapidly concentrate to monitor the necessity of aid.

Support for Developing Countries Amidst the Slowed Population Growth

While many international organizations are celebrating the fact that slowed population growth is leading to a general improvement in health, education and climate well-being, it is important to remember that significant changes in the global population could negatively impact low-income countries due to slowed distribution of resources.

The most important thing that developed countries and international organizations can do amidst changes in the global population is investing in proper family planning, health care, agriculture, education and economic support for developing countries.