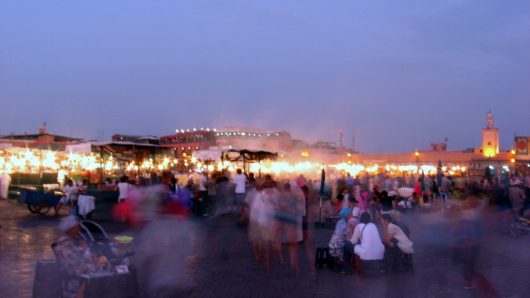 So far, the results have been encouraging. The data indicates that the U.S. President’s Emergency Plan for AIDS Relief (PEPFAR) is achieving success against HIV in Africa. PEPFAR is the largest commitment by any nation to combat any single disease internationally. If the results from Zimbabwe, Malawi, and Zambia are early indicators, then the PEPFAR has been well worth the investment.

The initial results of the PHIA Project indicate that these countries are on track to achieve the 90-90-90 targets set by the United States Agency for International Development (USAID). The goal is to have 90% of HIV patients diagnosed, 90 on antiretroviral therapy and 90% with adequate viral suppression by 2020. Models predict that the AIDS epidemic can be ended by 2030 if these goals are reached.

In Zimbabwe and Zambia, the treatment and viral suppression goals are almost a reality; more than 85% of patients are on treatment and virally suppressed. In Malawi, the viral suppression target has already been reached. The percentage of patients on treatment is just shy of 90%. Ninety percent and 86% of women and men, respectively, are on treatment. In all three countries, though, improvements in diagnosis are needed. Three out of every 10 patients are unaware of their status.