Tag Archive for: poor in china 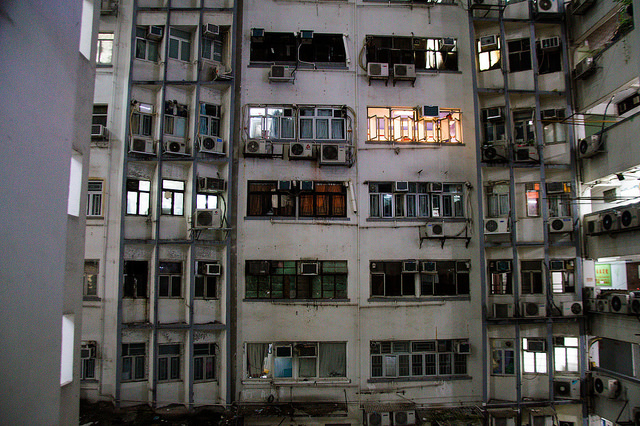 Helping the poor in China has been a large project in the past thirty years, with the Chinese population of poverty decreasing more than 800 million. The decrease in China’s impoverish contributed to eliminating half the population of extremely poor in the world. Nevertheless, according to last year’s data statistics, there are still 70~80 million poor people in China, indicating a 6 percent poverty rate of the overall population, and one-tenth of the rural population. The government of mainland China plans to spend another 5-6 years helping to get rid of the rest of poverty, especially the 40 million who extremely needs financial help.

Universal ways of helping the poor in China include increasing opportunities for compulsory education, making donations, releasing farmers from the line of poverty and building up nonprofit projects, such as the Hope Project and the United Nations Development Programme. Several strategies also require public attention to improve the living status of people in poverty.

To begin, it is incredibly important to understand the origin of poverty — the root cause of the poor — rather than just give donations. Money can release the problems of daily life in the short term while teaching proper ways of increasing income and helping improve the morals of the rich can lead to sustainable happiness in the long run. Recruiting helpful volunteers, providing complementary services and helping individuals point-to-point are supplemental ways of helping the poor in China.

Propagation is another effective way to provide help to the poor in China. Due to unexpected misfortunes such as employment loss, family misfortune, or business failure, the public works to survive the temporary difficulties, and then assist the poor in recovery.

Participating in a charitable institute or nonprofit organization and promoting legislation and discussions on hot topics can also help to reduce poverty within labor populations.

Since the cutoff line of poverty increases year to year, the natural growth rate of annual income for any involved people does not represent the actual improvements of their living conditions. As a result, conclusions are arbitrarily made towards people under the poverty line. For instance, many reasons may cause the poor to suffer from severe diseases or psychological problems, such as taking drugs or undergoing bad treatment, but these factors may not be considered by the general population tests.

So providing helpful aids requires specific analysis, while solving problems urges practical use. Global support in collaboration with whole-hearted programs that promote self-dignity suggests better treatment and higher efficiency are all methods that will help to save the poor in China.

In large cities or small villages, and despite the quick growth of the economy, poverty can exist in any unnoticed corner. For organizations to help save the poor, they must focus on collaboration with people urgently in need — institutes attempting to help the poor in China (especially in remote, rural areas) are expected to provide resources while the people on duty provide encouragement to the impoverished.

The Chinese government has a five-year plan to eliminate poverty, but this is a relatively short-term goal. They should really focus on alleviating the unbalance of social wealth, improving existing environments and legal rights, and providing opportunities such as healthcare, education, employment insurance, and sufficient welfare to truly aid the poor in the long-term.