Tag Archive for: Politics in Venezuela 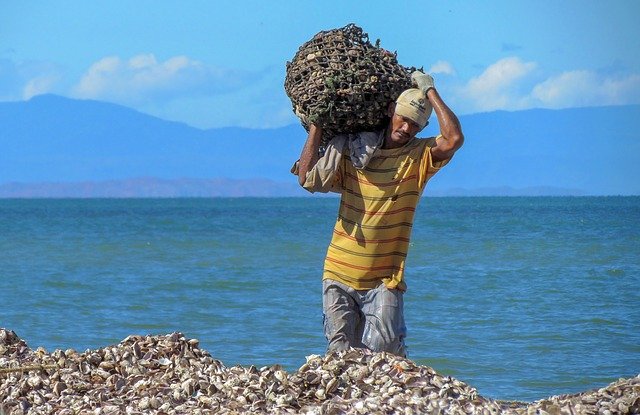 7 Facts About Poverty in Venezuela

How Politics in Venezuela Plays a Role in Poverty

The President of Venezuela, Nicolás Maduro, has not allowed Venezuelans to receive aid from the U.S. The U.S. does not recognize Maduro as the legitimate president and that makes it much more difficult for Venezuelans to receive the aid that they desperately need. Also, Maduro has control over the country’s military. Therefore, people do not have much of a choice, but to follow him or to risk their lives.

Maduro has denied the U.S.’s foreign aid so that it does not go to the people suffering from poverty in Venezuela. He does not want to lose his power and if the aid is given to the people that oppose him, it could give them an edge that they need to overthrow him. Additionally, he mistrusts the U.S. because of incidents in the past. Maduro (and others) suspect that USAID worked alongside companies in the U.S. to cause a coup in Cuba. All of this was said to be under the guise of foreign aid.

Enter a new player — Juan Guaido. Guaido was elected by the National Assembly as president because Nicolás Maduro unconstitutionally kept the power of the presidency after his term was over. The U.S. officially recognizes Guaido as the president of Venezuela, even though he has no real power yet. Also, only around 20% of Venezuelan citizens approve of Maduro. He is a ruthless leader who allows for the occurrence of violence within his country.

Moving Forward in the Wake of COVID-19

Countries in Asia, such as Russia and China, are backing Maduro. However, the European Union is about to follow suit with many other nations and recognize Guaido as the President of Venezuela. The current state of the world has not helped any country, Venezuela is no exception. The country was already in crisis before the pandemic and now COVID-19 has made it even harder for them to get back on their feet.

With that said, hope is not lost. If there is any country with the capabilities to find a way to get the people of Venezuela what they need to survive, it is the U.S. The pandemic has caused people to take a hard look at the world around them and re-analyze many decisions. People all over are rising to the challenge and the Venezuelan crisis should be no different.