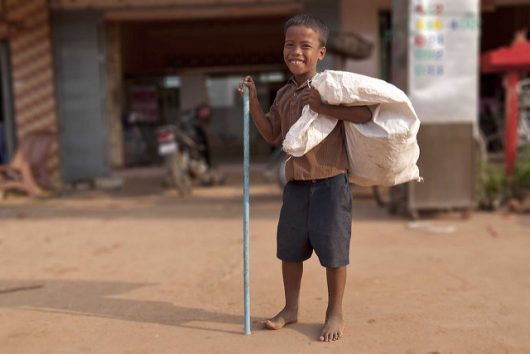 Cambodia has made phenomenal progress against poverty in the past few decades. The country surpassed the Millennium Development Goals and expanded their road system, irrigation and agriculture market. The following are the top 10 facts about poverty in Cambodia.

Top 10 Facts About Poverty in Cambodia

Cambodia has made great strides since the start of the century in working to alleviate poverty and recover from the Khmer Rouge regime. Some of these top 10 facts about poverty in Cambodia still paint a more negative picture, but others provide hope for the future. If the good fortune that has befallen the agriculture industry continues and more awareness can be raised on the conditions that need improvement in Cambodia, one can expect to continue to see growth in the coming years.