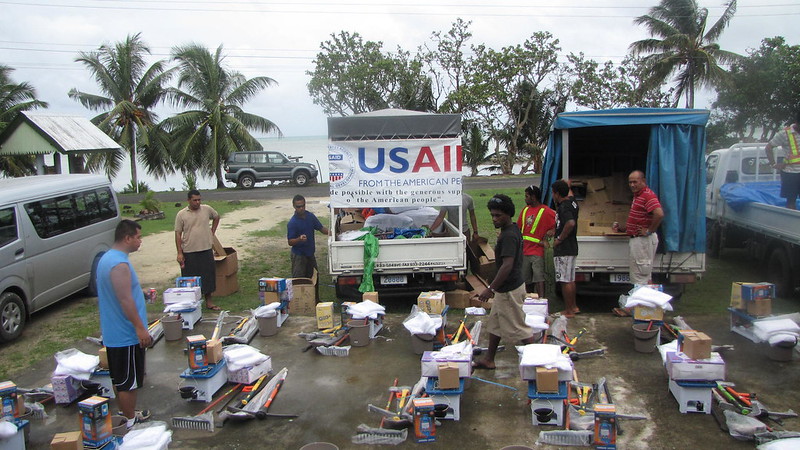 There is no single body today which defines or guides evidence-based policymaking. Implementations of evidence can be unique but tend to share similar goals and core principles.

Its proponents are numerous. Many organizations have recently launched their own initiatives to begin major pushes for evidence-based policymaking. In Washington alone, the Bipartisan Policy Center, Pew Charitable Trusts, Urban Institute and Brookings Institute are key examples.

A number of recent factors have made this change possible today. For instance, in order for policymaking backed by evidence to be possible in the first place, institutions must begin by using high-quality data which enables further analysis. Some contributing changes are computerization and digitalization, which have improved the availability of evidence. Increased investments in rigorous research have made analyzing evidence more fruitful to ultimately enable the evidence process.

The Bipartisan Policy Center launched its own Evidence-Based Policymaking Initiative in 2017 to continue providing policymakers with recommendations. It bases its definition of evidence-based policymaking on three principles: data collection, data analysis and evidence use.

USAID is a strong example of a United States government institution that has made significant strides in implementing evidence into its policies. The agency has implemented evaluative processes to assess and cement the use of evidence.

In October of 2019, Results for America released a press statement highlighting USAID, among nine other federal agencies, for its progress in its use of evidence.

USAID’s 10-year-old Development Investment Ventures (DIV) is a strong example of successful inclusions of evidence in policymaking. The Center for Global Development (CGD), a think tank and research institution, described DIV as comparable to venture capital funds. Both of them aggressively try new and untested approaches. DIV scales up the impacts of programs that are proven to work. However, DIV is unlike venture capital funds in that it seeks social returns rather than monetary gain.

DIV has managed to make remarkable impacts through its programs. Five of its innovations have yielded at least $17 in social impact per dollar invested.

CGD pointed out that the DIV programs that showed the strongest scalability were ones that “had a low cost per person reached; were based on established evidence; included an academic researcher in the design process to help test, iterate, and improve the innovation over time…” While organizations such as CGD continue to see room for improvement in evidence implementations, current evidence-based implementations at USAID are examples of the positive impact.