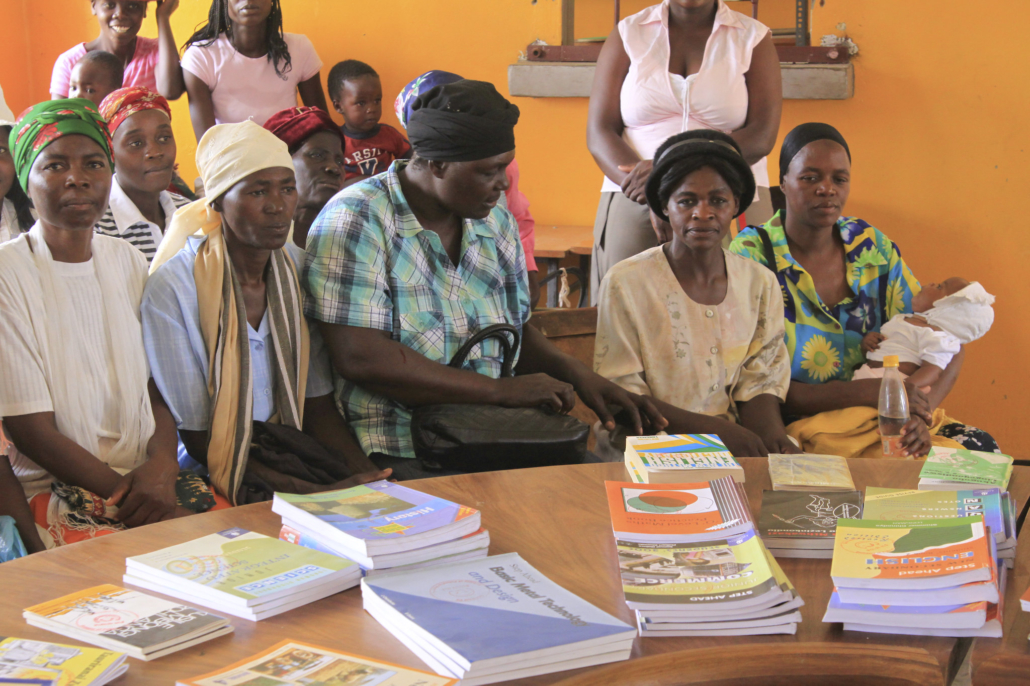 In a matter of decades, Poland has gone from being a recipient of foreign aid to a strong presence within the international donor community. Poland is not the only country to do this. China, India, Japan, Korea and Thailand have all undergone a similar recipient-to-donor transition. Just how did Poland and other former aid recipients transform into emerging or full-fledged aid donors? This article will provide a short history of Poland’s foreign aid in the hopes of shedding some light on the answer.

One of Poland’s earliest exercises in providing international aid was through the Council for Mutual Economic Assistance, popularly known as Comecon. Founded in 1949, Comecon’s purpose was to strengthen economic cooperation and development among Eastern European countries. Alongside Poland, the Soviet Union, Czechoslovakia, Hungary, Bulgaria, Romania and Albania made up Comecon’s membership.

As far as general principles were concerned, Comecon’s preamble emphasized the idea of mutual economic assistance in favor of maintaining the stronghold of communism and socialism in the Eastern bloc. It was through Comecon that Poland first assumed its role as a donor and Poland’s foreign aid began.

The 1980s: Economic Crises and the Fall of the USSR

During the 1980s, an unprecedented economic and political crisis struck Poland. The causes of the country’s crisis had deep roots in its system of a planned economy and policy of forced industrialization.

By the end of 1981, Poland had accumulated a foreign debt of $27 billion. Polish standards of living continued to fall rapidly as the country’s economic struggles worsened until 1989 when the Soviet Union collapsed.

The few years after the fall of the USSR between 1990 and 1994 was when Poland could be said to have fully made the switch from Soviet donor to the beneficiary of the West. During this time, the G-24 and international financial institutions sent $36 billion in aid to Poland. The United States separately committed another $719 million in grant assistance.

Poland used its foreign assistance to restabilize and restructure its economy. Over the decades, it has even become one of the fastest-growing economies in Europe. Poland’s process of accession to the European Union, which officially occurred in 2004, marked the beginning of its transition from that of a recipient to a donor.

Polish NGOs began to enter other parts of Eastern Europe to help their Western counterparts communicate with the local communities, according to a University of Cambridge Summary Paper. Polish NGOs then shifted from doing this to starting their own initiatives and establishing the national ODA (Official Development Assistance) structures.

Poland has since become an active participant in global development cooperation.“Polish Aid” is one of Poland’s most prominent development and humanitarian assistance programs today. Directed by the Ministry of Foreign Affairs (MFA), Polish Aid’s mission is to contribute to building a more sustainable world for present and future generations by providing humanitarian aid, development aid and global education.

The program underwent implementation in forms specified in Article 4 of the Development Cooperation Act of September 16, 2011. In 2019, the grant equivalent of Poland’s ODA was nearly PLN 3 billion.

In effect, Poland’s aid allocation has raised levels of economic, social and political freedom in states that previously struggled to offer these liberties. Ukraine is one such state that has developed rapidly under the auspices of Poland, according to the Carnegie Endowment for International Peace. Since gaining its independence in 1991, Ukraine now boasts a strong civil society, well-organized political parties and a diverse and pluralistic polity with multiple centers of power.

Poland is just one of a plethora of countries that have evolved from beneficiary to donor in a few short decades. The history of Poland’s foreign aid should serve as an important reminder of the reasons for how effective and worthwhile providing aid to a struggling country is. It might be that the initial leg-up is all a country needs to get a position where they too can help others.