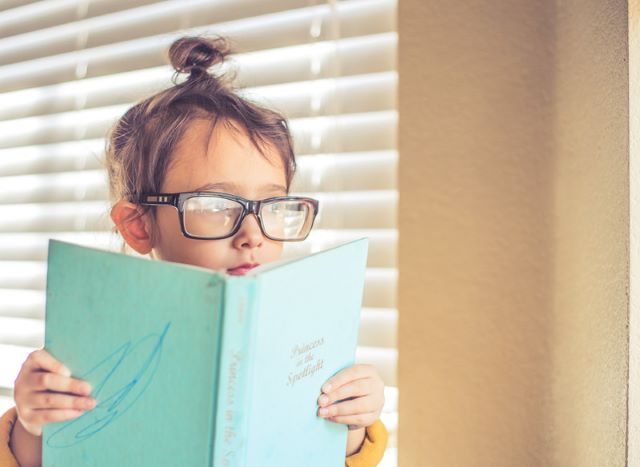 The health of those living in developing countries links to impacts caused by lack of access to food, clean drinking water, shelter and health care. Recent inventions have come about with the aim of boosting health in the developing world.

More often than not, girls in developing countries either cannot afford or do not have access to menstrual products. This makes it extremely difficult for them to go about their days, particularly if they are in school. Flo is a menstrual product that allows the user to wash, dry and carry a reusable menstrual pad with dignity. The concept was developed by Mariko Higaki Iwai. The Flo menstrual kit was designed with the following issues in mind:

Flo addresses these issues, allowing girls to have productive days and stay in school while normalizing menstruation.

Hemafuse is a handheld device used for the autotransfusion of blood during an operation. This mechanical device was created by Sisu Global Health, a woman-led small business originating in Baltimore, Maryland. After members of Sisu Global Health witnessed the “soup ladle” method of blood transfusion in a Ghanaian hospital, they wanted to create a safe alternative accessible to all. Sisu Global Health originally invented Hemafuse to treat ruptured ectopic pregnancies, however, the device can also help replace or augment donor blood in an emergency situation. This device is imperative for developing countries as standard autotransfusion technology is very costly and these countries often do not have a ready supply of blood.

According to the Centers for Disease Control and Prevention, in 2018, approximately 405,000 people died from malaria. The majority of these deaths were young children in sub-Saharan Africa. Malaria is just one of several deadly diseases spread by mosquitoes. Others include the Zika virus, West Nile virus and dengue. The purpose of the Kite Patch is to eradicate malaria and reduce the amount of mosquito-borne diseases across the globe.

The Kite Patch is unique in that it does not use toxic DEET, poisons, pesticides, insecticides or any other harsh chemicals. The Kite Patch is long-lasting and it can be applied to clothing as opposed to the skin. It works by manipulating and interrupting the smell neurons and sensor arrays insects use to find humans. The company has started the Kite Malaria-Free-World Campaign to help rid the world of malaria forever.

According to the Centre for Vision in the Developing World (CVDW), in developing countries, more than 100 million youth between the ages of 12 and 18 are nearsighted. The CVDW estimates that 60 million of these youth do not have access to vision correction options. The CVDW attributes five reasons for this lack: awareness, access, affordability, attractiveness and accuracy.

First, people may not know that they have poor vision or that vision correction is a possibility. Second, rural areas tend to not have optical care stores to purchase eyeglasses. Third, eyeglasses are expensive, and usually, one must attend multiple appointments.

For many, this means missing work, which is often a luxury that they cannot afford. Fourth, adolescents are often concerned about their appearance and risk mockery for wearing glasses because glasses go against the norm. Finally, many people with glasses in developing countries are ill-fit for them due to poor testing or untrained opticians, which can harm already poor vision.

The Child Vision initiative aims to address these five reasons with self-adjustable glasses for youth aged 12 to 18. The initiative will utilize school-based distribution programs to provide children in the developing world with glasses.

According to the World Health Organization (WHO), inadequate access to safe drinking water affects one in three people globally. Pocketpure is the invention that just might change that. In response to the 2010 earthquake in Haiti, George Page founded the Portapure company with the intent to provide access to clean drinking water for all.

Portapure’s first invention was Pocketpure, a reusable, on-the-go device that can filter dirty water and make it clean enough to drink. It is essentially a collapsible collection cup with a water treatment apparatus and filtration unit that removes viruses, bacteria and other unsafe particles. With proper distribution, this device has the potential to provide clean and safe drinking water to millions of people around the world. Pocketpure is one of the inventions boosting health in the developing world.

While providing accessible health care for all is no easy task, these inventions show that work is in progress to combat the global health crisis. One invention at a time, innovators, creators and free-thinkers are boosting health in the developing world.