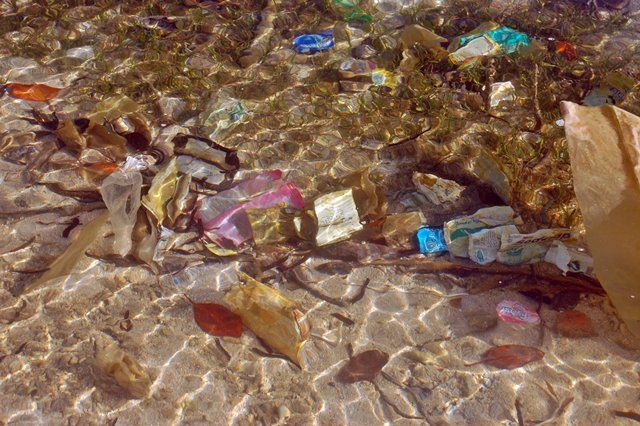 Plastic waste in Indonesia is a significant problem but the government and other actors are now taking action to address it. Indonesia’s plastic waste problem causes multiple environmental and economic issues, which exacerbates poverty. New measures and efforts could help get the country on the right track and improve the prospects of many.

Indonesia is currently dealing with a waste crisis both on land and in the oceans surrounding the country’s islands. Indonesia is the second-largest contributor to the abundance of plastic waste in the ocean. This waste has harmful economic consequences for the country and its people.

Indonesia currently produces 6.8 million tons of plastic waste per year, with only about 10% of it ending up in recycling centers. About 625,000 tons of annual plastic waste ends up in the oceans. Landfills are typically in very close proximity to communities, leading to toxic wastewater seeping into nearby farmland and hindering the growth of crops.

This also flows into rivers, impacting the livelihoods of those who depend on the river’s water. The fishing industry also suffers from the impact of plastic pollution in the oceans as marine life is affected. Viral videos of trash-choked beaches in tourist destinations like Bali also alarm the tourist industry, a huge boon for Indonesia’s economy. There is concern about the potential impact of this excessive pollution on tourism. Fortunately, the issue has received acknowledgment and there are plans to address the problem of plastic waste in Indonesia.

Individuals, groups and the government are stepping up to end and mitigate the plastic waste crisis in Indonesia. Awareness of the problem is the first step. Local Indonesians have played a significant role in starting movements and increasing awareness.

Another individual, Mohamad Bijaksana Junerosano, founded the social enterprise Waste4Change. It educates the populace on sorting and sustainably managing waste.

Community cleanup initiatives have also become popular recently. Beach cleanups are simple and effective ways to get people involved. In August 2018, more than 20,000 people mobilized in 76 locations across Indonesia for a one-day beach cleanup that also raised awareness of the waste crisis.

Both local and national levels of government have taken the most important steps to end the crisis of plastic waste in Indonesia. The island of Bali banned all single-use plastics at the end of 2018. The capital of Jakarta also banned single-use plastic bags in its shopping centers and street markets in 2020.

Indonesia’s national government has rolled out a very ambitious plan to end the plastic waste problem. It aims to minimize marine plastic waste by 70% by 2025 and be entirely rid of plastic pollution by 2040. Indonesia created five action points to make it easier to meet these overall goals:

Though reducing plastic waste in Indonesia and its oceans is a challenge, ordinary people and the government of Indonesia are taking proactive steps. These efforts will have a positive impact on livelihoods, the economy and the health of people. The future looks bright for a cleaner Indonesia.