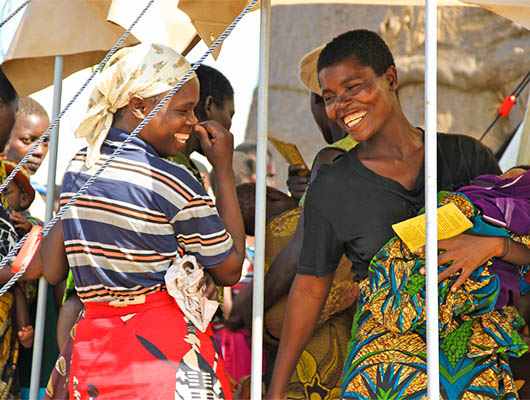 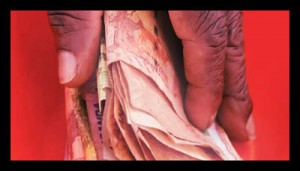 2.5 billion people around the world, many of whom live in extreme poverty, are excluded from the formal financial system. Consequently, this exclusion results in the use of risky and expensive financial alternatives that slow individual and macro-level economic development. In the past, microcredit schemes have been used to solve the problem. Recently, a more holistic understanding of financial inclusion is emerging that focuses on savings, credit, financial literacy, and access to services. However, as these new systems take root, debate can be heard in regards to how the systems should be implemented, who the stakeholders will be, and how to ensure that this new financial ecosystem will function in the long-term.

These issues were addressed in early April at a Guardian conference where Banking on Change outlined the future of the financial ecosystem in developing countries. Banking on Change is a partnership between Plan UK, CARE International UK and Barclays that hopes to help around 400,000 people in 11 countries by developing access to basic financial services. The organization has used savings-led community finance groups in poor communities to help people save, build up assets, access loans from the community “pot”, develop financial literacy and eventually link into formal services. The scheme showed that due to erratic incomes, poor people have a high demand for savings accounts and products in contrast to credit lines and accounts.

Living conditions and finances aside, Ashok Vaswani, Barclays’ CEO for retail and business banking in the UK, Europe and Africa, believes that all people are the same. “People’s hopes and aspirations don’t vary too much,” he said. “We all have them, and people who live in much worse conditions than us have hopes and aspirations that are not very different to ours. They want to send their children to school. They want more for their children, just like we do. People with limited means still have the desire to move up, to put something away.” The difference is that people living in poverty do not have sufficient means to even start a savings account. Vaswani also believes that the money that potential customers save annually, about $58 multiplied by the 2.5 billion people living in financial exclusion, could be much more powerful if linked into the formal financial system rather than stashed under people’s beds.

Aside from defining the customer’s needs, financial literacy is important to the development of the financial ecosystem as well. Governments should do more in educating citizens, especially the youth, about their finances, commented Michaela Kelly, head of Plan’s Programme Delivery Unit.

As the demand for personal banking increases, the needs of potential customers will need to be assessed accordingly. While many view various forms of credit building important, savings accounts and related programs are just as important to the beginning of a financial ecosystem in developing countries. With the implementation of a financial system, both individual and macro-level, economic development will flourish and raise billions of people out of poverty.