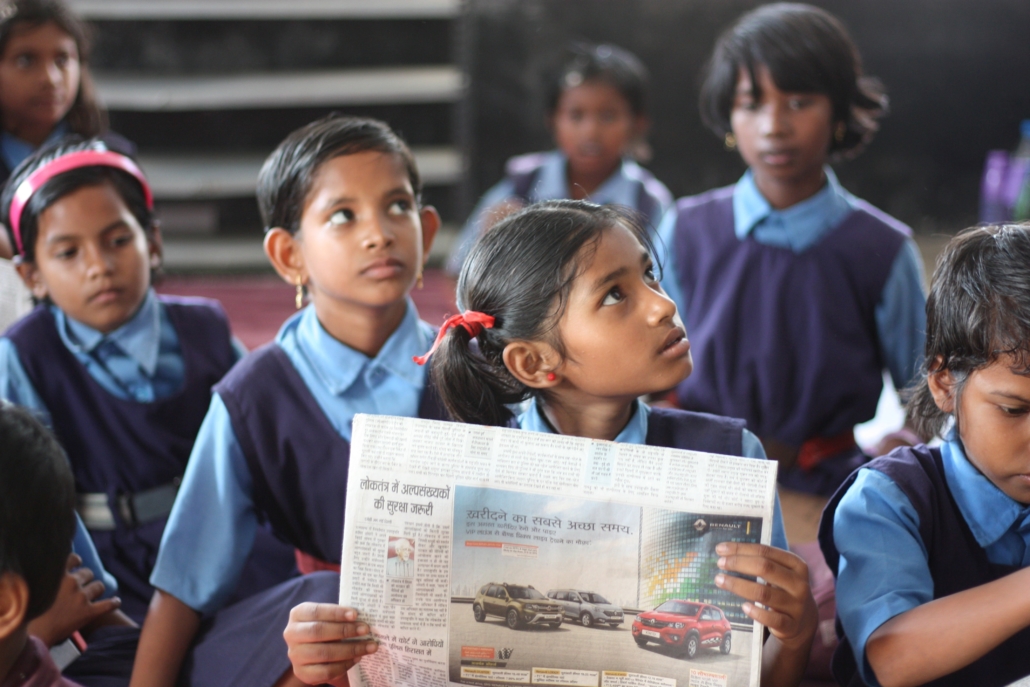 A March 2021 report by UNICEF indicates that as many as 100 million girls in the world could experience child marriage in the next 10 years. The COVID-19 pandemic prompted school shutdowns, financial distress, parental mortality and early pregnancy, putting millions of girls at risk of child marriage. Several organizations have created initiatives to reduce child marriage amid the pandemic and many of the initiatives revolve around mobile phone use. Mobile phones can fight child marriage and gender discrimination by raising awareness with hotlines, social media and apps designed to educate and empower young women.

In countries where child marriage is prevalent, many parents feel social and economic pressures to marry off their young daughters. Parents who do not have the resources to support all of their children may feel that pushing their daughters into marriage is the only financial option. Patriarchal norms, economic instability, lack of educational opportunities and poverty can all increase the commonality of child marriages in developing countries. According to Girls Not Brides, many parents believe child marriage will increase their daughters’ safety and reduce the risk of sexual and physical abuse, even though this is quite the contrary — spousal abuse is quite common in child marriages. Mobile phones can fight child marriage by raising awareness about laws, rights, job opportunities and alternatives to child marriage.

The National Family Health Survey 2020-21 (NFHS-5) revealed that, in Rajasthan, 25.4% of females between 20 and 24 years old entered into marriages before the age of 18. In rural areas of Rajasthan, child marriage rates of females are higher at 28.3% in comparison to 15.1% in urban areas.

The Naubat Baja project began on International Women’s Day in 2019 to reduce child marriage in Rajasthan and empower girls through mobile phones. The United Nations Population Fund (UNFPA) worked in collaboration with the Government of Rajasthan, the Directorate of Women Empowerment and the Rural Electrification Corporation (REC) Foundation to launch the initiative. The idea behind the project is to target youth using their “favorite” technological devices: mobile phones.

When girls call the Naubat Baja number, they receive a phone call back that contains a recording about government welfare schemes, job opportunities and information about child marriage, health, hygiene, COVID-19 protocols and other themes that are relevant to girls in Rajasthan. Various forms of entertainment, such as songs, stories and short audio dramas, which Naubat Baja updates regularly, relay much of this information. Initiatives like the Naubat Baja project model how mobile phones can fight child marriage and gender discrimination by providing girls with access to empowering resources and information.

Many mobile phones support apps and social media that can fight child marriage and uplift girls who are at risk of it. The creators of the Naubat Baja project used social media and graffiti to popularize the initiative among young people. While many low-income areas lack access to the internet, launching a project like Naubat Baja on social media can help gain national and global support from communities that do have internet access.

Several developers have also created apps that prevent child marriage. Bangladesh has a child marriage prevalence of 51%, ranking in the top 10 nations with the highest rates of child marriage globally. An organization called Plan International Bangladesh designed an app for marriage registrars to verify young women’s ages before entering into marriage. In its first six months of use, the app prevented more than 3,700 child marriages.

Between apps, social media and hotlines, mobile phones offer a range of technological resources that can empower girls and fight child marriage. The rising popularity of mobile phones makes their influence increasingly widespread, especially among youth. The Naubat Baja project exemplifies how technology can lead to social development and spread awareness about pressing issues like child marriage.