Tag Archive for: Plan for Accelerated and Sustained Development to End Poverty 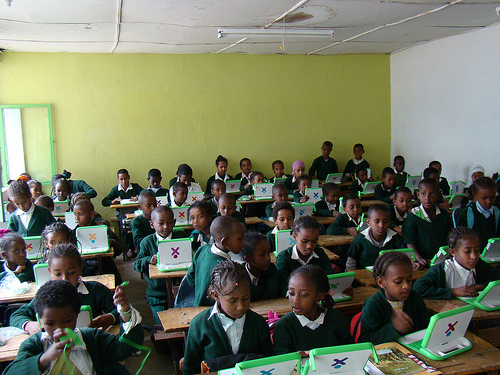