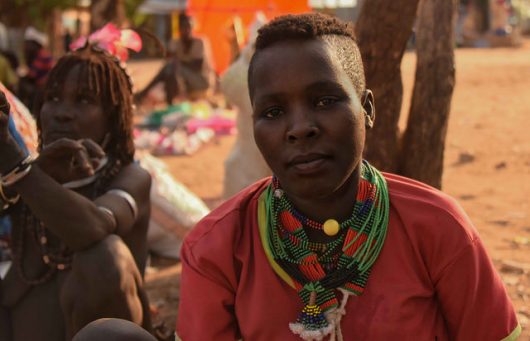 MC Lyte and DJ D-Nice hosted Pitch & Flow, a competition where rappers and social entrepreneurs join together to win money for their causes.

The Africa Creative Agency, Unreasonable Group and Lowe’s Innovation Labs paired the rappers and the social entrepreneurs together for the competition. The eight rappers weave the goals of their entrepreneurs into stories that encouraged the audience to vote for them. After three rounds, the winning duo won $7500 for their cause.

The causes championed at Pitch & Flow represented many of the United Nations Sustainable Development Goals. Some of the goals illustrated within the causes include uses for solar energy, educating the incarcerated and recyclable material production.

According to CityLab, all of the rappers involved in Pitch & Flow are passionate about social issues themselves. Many of them “double as activists and educators, and are in line with the grassroots vibe of the whole event. One of them even served as a Hip-Hop Cultural Envoy for the U.S. State Department.” The event gives rappers the opportunity to use their skills to promote a good cause.

At the end of Pitch & Flow, rapper and Northeastern University math professor Professor Lyrical and Sun Culture entrepreneur Samir Ibrahim won the $7500 prize. Sun Culture is an organization that “provides solar-powered irrigation systems to farmers in East Africa,” according to Essence.

Pitch & Flow illustrates how the creative arts can be used to promote worthwhile global causes.