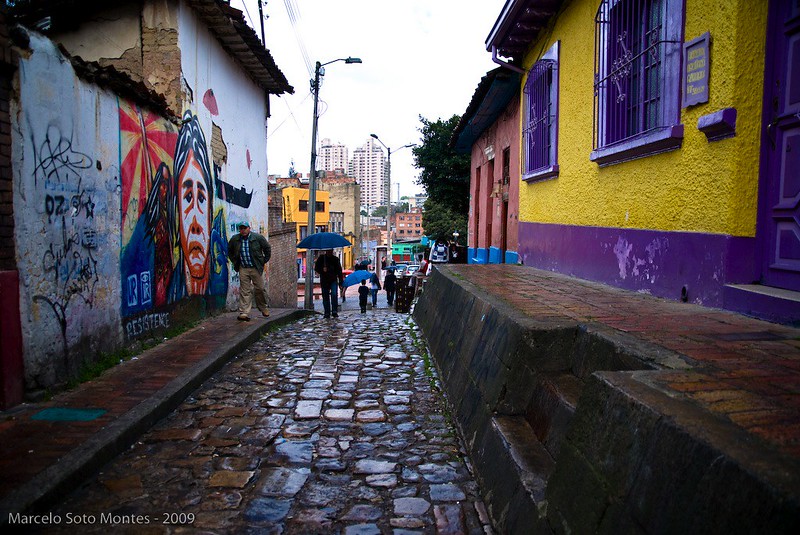 In Colombia, the issue of income inequality is undeniable. Income inequality is present largely due to income distribution and poverty. The Colombian government proposed reforms for economic and social aspects. However, the reforms only benefitted businesses, leaving behind the working class, indigenous groups, young people, women and ethnic groups. In recent years, the divide between the rich and poor has become more noticeable.

3 Aspects of Inequality in Colombia

One nonprofit organization and NGO that is working to eliminate inequality in Colombia is the Pintando Caminos Asociación Para Recrear el Futuro. This NGO has worked for 12 years to improve the lives of children by providing opportunities to children in oppressed and impoverished areas, such as Bogota, Colombia. Bogota is known for its slums, the conditions of which the government overlooks, allowing cartels to easily control the area. This creates a cycle of poverty. This organization is trying to break that cycle by providing aid and necessary tools to allow children to succeed without inequality holding them back. So far, they have raised over $43,781 and have helped 140 children.

Due to the inequality in Colombia, only 10% of the population succeeds, whereas the rest are struggling from the unlivable wages and working conditions. This inequality differently affects the working class or low-income workers, as well as those who are most vulnerable in society: children.