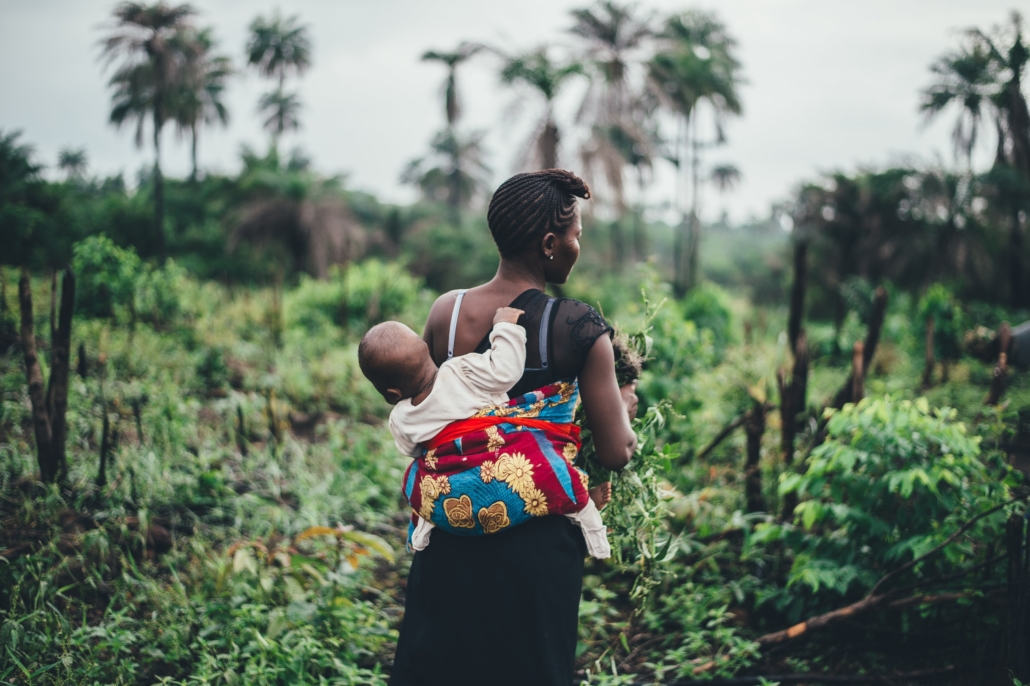 Urbanization is the process of making an area more urban. Characteristics defining urban areas include higher population density, greater infrastructure and non-agricultural opportunities for specialization. Urbanization has been ongoing since the 1950s in sub-Saharan Africa – however, its pace has increased in the past few decades. The rate of urbanization in sub-Saharan Africa is the highest globally, with an average annual growth rate of 4.1%. Urban growth results from a multitude of factors, including migration and the reclassification of cities. Migration from rural areas to urban centers is predominantly based on educational and financial concerns.  However, seasonal and forced migration can also play a role in the growth of urban centers. This fast-paced urbanization is not without its challenges, including income loss, weak investment and less productivity. Nevertheless, urban areas can create circumstances that can reduce the transmission of disease in sub-Saharan Africa.

Improved sanitation follows urbanization. Even in the most impoverished urban areas, sanitation conditions are still better than those in rural communities. The key factors contributing to sanitation levels are clean water and flush toilets. Poor urban areas remain two times more likely to have clean, piped water. They are also four times more likely to have flush toilets than rural areas. This is vital to disease prevention as poor sanitation in human waste is a key driver of disease transmission, specifically diarrheal diseases. Piped water can also reduce the threat of mosquito growth. Large amounts of stagnant water provide breeding grounds for dangerous mosquitos, which transmit viruses such as malaria. Piped water decreases the need for stagnant storage sites, diminishing this problem.

Urban areas provide greater educational opportunities. While schools in rural areas remain understaffed, urban schools can cater to more students with a higher quality of education. This access to education is essential for females as women are 20% more likely to attend school in urban areas. Education for women is key to increasing awareness of sexual health needs and reproductive control. Along with education, the increase in infrastructure that results from urbanization can also increase access to resources for women. They can access the clinics and facilities necessary to control their fertility and protect themselves during sex. This is especially important for female sex workers in the region. In urban areas, the infrastructure of clinics, reproductive health resources and educational opportunities provide women with solutions that can decrease the prevalence of sexually transmitted diseases and infections.

Urbanized areas have the infrastructure necessary to support cell towers and the internet. Because of this infrastructure growth, urban settings allow for high rates of cell phone usage. Meanwhile, rural areas tend to lack access to personal technology devices. In South Africa, around 50% of the rural population do not have access to a personal cellular device. The increased prevalence of mobile phones in urbanizing areas could play a consequential role in combating disease transmission in sub-Saharan Africa. The success of mobile phone contact tracing apps that some utilized during the COVID-19 pandemic highlights this. A Massachusetts Institute of Technology study has found that these apps can decrease the infection rate and break transmission chains even with limited use. People could utilize these tools, thanks to urbanization, to decrease the transmission of disease in sub-Saharan Africa.

US Foreign Assistance is Vital

When looking at the benefits of urbanization throughout the world, it is important to focus on the dangers it can present. While urbanization can foster gender equality, education and quality healthcare, poorly managed urbanization can worsen inequality and destabilize governments. The work of U.S. Foreign Assistance plays a consequential role in the lives of Africa’s urban population. However, U.S. assistance remains disproportionately focused on rural settings, leaving these urbanizing areas in danger. Thus, the continued role of the U.S. in supporting poverty reduction initiatives throughout sub-Saharan Africa is vital to support and foster long-term, stable urbanized growth. One cannot discount the role of urbanization to impede the transmission of disease in sub-Saharan Africa.