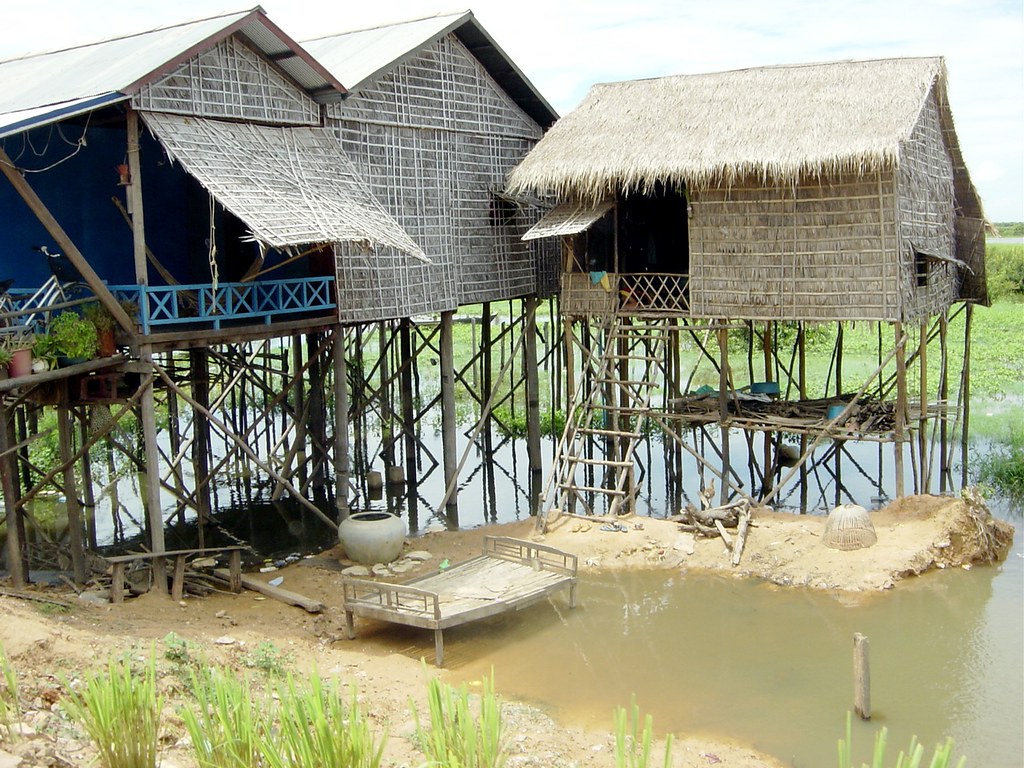 Cambodia is a developing country in Southeast Asia. With a population of more than 16 million, more than one-fourth of the country lives in poverty. Many live just above the poverty line of $1.25 per day and at least 10 million Cambodians are in need of decent housing. Here are four facts about housing and homelessness in Cambodia.

4 Facts About Housing and Homelessness in Cambodia

Since 2003, Habitat for Humanity has been working in Cambodia to “break the cycle of poverty through safe, durable, affordable housing solutions.” To date, Habitat Cambodia has helped provide more than 22,000 families with shelter. The organization works with both international and local NGOs, local and national authorities and other groups to tackle the homelessness situation in Cambodia.

The organization’s innovative approach includes market development, advocacy for secure land tenure and collaborating with other NGOs and community-based organizations in order to create housing solutions for the poor in Cambodia. Habitat for Humanity has also been working in three of Cambodia’s biggest cities — Phnom Penh, Siem Reap and Battambang — to provide housing solutions and help secure land for the homeless and other in-need groups including those living with disabilities, orphans and those affected by HIV/AIDS. In 2018, the Joint United Nations Programme on HIV/AIDS (UNAIDS) reported that these efforts reached 73,000 children and adults.

In 2014, Cambodia adopted a National Housing Policy to improve access to housing. However, according to Habitat for Humanity, this policy has not yet reached low-income and middle-income families. To combat this, Habitat Cambodia is advocating for “effective implementation of the National Housing Policy” in order to provide access to housing for the growing number of Cambodians in urban areas.

Though housing shortages and homelessness in Cambodia are still serious and ongoing issues, organizations like Habitat for Humanity are helping combat the issue — one habitat at a time. 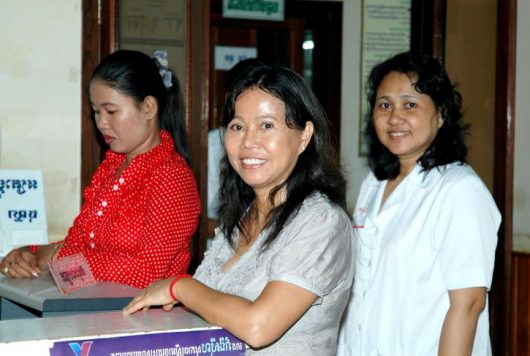 A Southeast Asian organization has used simple economics to create an effective solution to the Cambodian toilet crisis.

The Ministry of Rural Development reports that 61.4 percent of rural Cambodian households lack toilets. Open defecation has been proven to cause diarrhea, malnutrition, stunted growth and negative impacts on a child’s cognitive development.

However, according to a water and sanitation report published by The World Bank, more than half of the Cambodian households that lack a latrine could, in actuality, afford one. With current awareness and subsidy campaigns, latrine coverage has been increasing by only 1.3 percent per year, which means it could take more than 60 years for Cambodia to be “Open Defecation Free.”

WaterSHED is a Phnom Penh-based organization, founded in 2010. This humanitarian team works on water and sanitation marketing in Southeast Asia. The founders of this agency discovered that building toilets in Cambodia was outlandishly expensive. The price to build and assemble a toilet was between $250 and $400, but with Cambodia’s GDP per capita at around $950, having a toilet has been traditionally reserved for the wealthy.

Using a supply and demand framework, WaterSHED toilet suppliers lower their prices, increase their volume and offer a complete package including toilet installation for only $45. Families can pay for these latrines with microfinance loans targeted only at the very poor.

With this new method WaterSHED has reported the sale of 75,000 toilets in 59 of Cambodia’s 171 districts. This rate of toilet installation increases the annual coverage rate up to 7 percent.

The impact of WaterSHED’s advocacy has seen visible results. IRIN, a humanitarian news agency affiliated with the U.N., interviewed citizens in the Kompong Speu Province. In this village of 160 families, around 100 have recently installed a new toilet. The families have already seen the health benefits of their new latrines, including less frequent fever and diarrhea.

The World Bank argues that making the elimination of open defecation a top priority for policy makers in Cambodia is crucial to the productivity of the next generation. With innovative programs like those implemented by WaterSHED, the future looks brighter for the youth of Cambodia.