Tag Archive for: Philippines Acts to Combat Violence Against Children 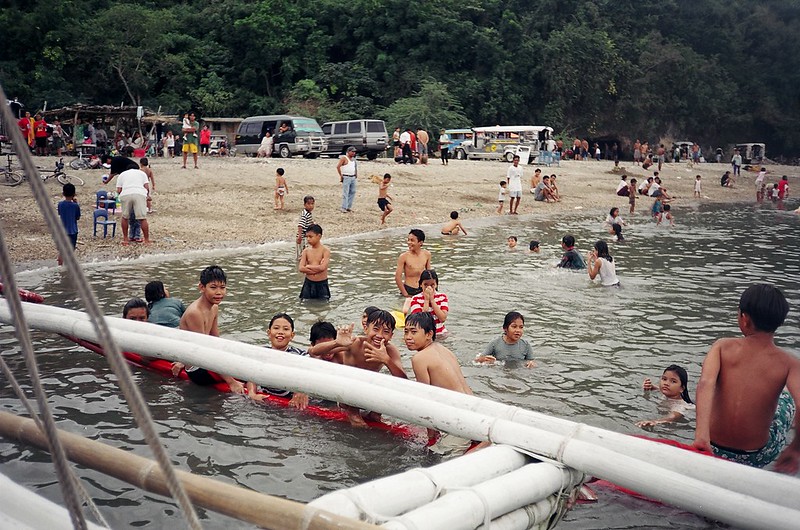 A 2016 survey conducted by UNICEF and the Philippine government found that eight out of 10 children suffer some form of physical or psychological abuse. More than 60 percent of the cases of physical violence happen at home, with slightly more victims among boys than girls. Also during this time, UNICEF and the Philippine Council for the Welfare of Children found in their first nationwide survey of children and youth aged 13-24 that one in five respondents had been sexually violated. Less than one percent of victims of child abuse report these cases to authorities.

The Philippine Plan of Action to End Violence against Children

Since these findings, the Philippines have acted to combat violence against children and have made great strides. The Philippine Plan of Action to End Violence against Children (PPAEVAC) of the Republic of the Philippines (2017-2022), formulated by the government’s Council for the Welfare of Children and UNICEF, seeks to “break the cycle” of violence by guaranteeing access to services, building the capacity of children to protect themselves, improving legislation, and serving as a guide for policymakers and donors.

The PPAEVAC responds to Filipino children’s need for protection, care and development. The act is a multi-sectoral road map designed for the progressive reduction of violence against children and a part of the government’s general commitment to building an enabling environment that respects, protects and fulfills the rights of all children.

Furthermore, the effort also reflects the government’s recognition of children’s rights to survival, development, protection and participation, and their right to attain their full potential, as enshrined in the United Nations Convention on the Rights of the Child. It serves as an effective blueprint addressing the proliferation of various types of violence against children, including sexual abuse and exploitation.

As the Philippines acts to combat violence against children, eight key strategies in the PPAEVAC aim to address areas necessary to break the cycle of violence and achieve the vision of its complete termination. These strategies include:

It’s already difficult to track abuses by relatives and acquaintances against children, but one of the biggest challenges ahead for the plan is the Duterte government itself. Its murderous “war on drugs” has brought untold misery to the families of mostly poor urban dwellers.

According to government data, the campaign against alleged drug dealers and users started in 2016, and has since contributed to the deaths of more than 12,000 people. Children have been among those killed by police and police-backed vigilantes. Many have been targeted, while others are what some government officials call “collateral damage,” or bystanders in police shootings.

Violence by state officials should not be a part of the large numbers on child violence. As the Philippines acts to combat violence against children, the PPAEVAC provides significant hope that violence against Filipino children has an end.