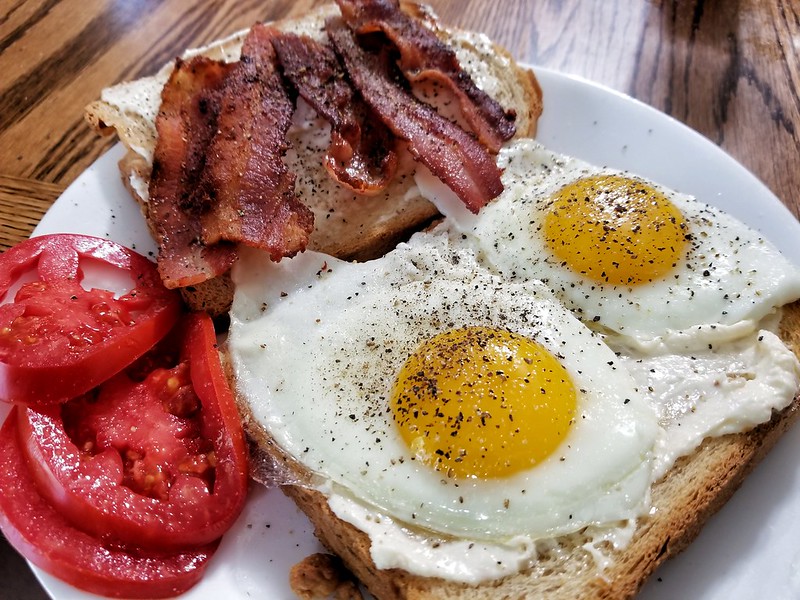 Based in Walthamstow in East London, Eggs & Bread is a cafe like no other. It boasts “the smallest menu on Wood Street” that includes boiled eggs, jam, porridge, tea and coffee. Eggs & Bread in London is a “pay what you like” cafe, whereby those who overpay for a cup of tea and a boiled egg allow the less well-off to eat for free, or pay a reduced rate for breakfast. A report written by U.N. Special Rapporteur Philip Alston on extreme poverty and human rights stipulated that homelessness is on the rise in London, austerity being the main cause. ​

Austerity is a Mindset

“Austerity is a mindset, which is now fully reflected in how the government operates,” Alston reports. The evidence seen on the report points to the conclusion that the driving force has not been economic but rather a commitment to achieving radical social re-engineering. Because of this, people have been relying more on food banks and charities for their next meal, which makes Eggs & Bread in London even more special.​

London, the Capital of Poverty

London remains the capital of poverty in the United Kingdom. Another factor that adds to this is the high rents paid by half of all households who rent their homes. Those who rent from a private landlord have long faced high rents. More recently, housing association and council tenants have seen their rents go up rapidly. This is also due to wealth inequality, predominant in London.

As inequality in the capital rises whilst wages stagnate and many are forced to food banks to feed themselves and their families, social ventures like Eggs & Bread in London become ever more vital. As Eggs & Bread’s website states, “Everyone’s welcome, no matter if you are a city broker or simply broke.”

These sorts of cafes existed before, such as the Brixton Pound and The People’s Fridge, but the sheer amount of attention Eggs & Bread has had bodes well for its success, and will hopefully inspire other like-minded projects. With an estimated 28 percent of Londoners living in poverty, Eggs & Bread aims to balance out the inequality seen so often in big cities.

If one wants to pay, the donation box is discreetly placed next to where one puts the dirty plates. If one can afford to put something in the box, one can also pay for the breakfast of others who might not be able to pay. As Eggs & Bread in London states, “Everyone deserves a good start to the day.” ​