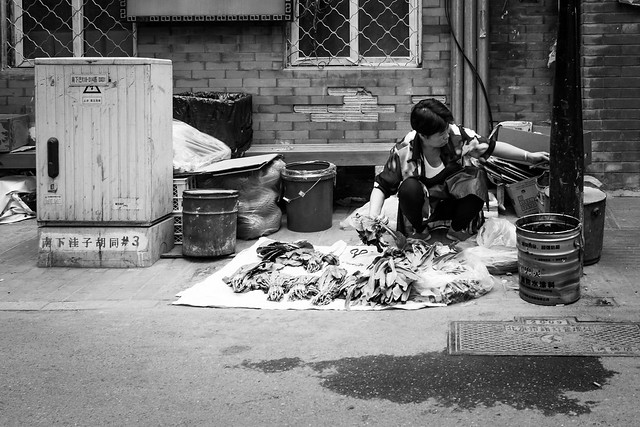 China is now home to more billionaires than the United States and has experienced an annual economic growth rate of 7% since 2010. Despite this, the country is still ranked second to last in a list of 145 most charitable countries, according to the 2015 U.K.-based Charities Aid Foundation’s World Giving Index. However, China’s new Charity Law seeks to promote a model for greater domestic charitable giving within the country.

The law will also prospectively support the country’s sustainability in disaster relief, environmental protection, public health and anti-poverty efforts to lift rural residents out of poverty by 2020. As of 2015, 55.75 million of China’s rural residents were still considered impoverished.

While China’s annual donations to charities have soared from 10 billion to 100 billion yuan in the last ten years, growth has remained stagnant within the last five years paradoxically alongside economic prosperity.

According to the Boston Globe, the China Philanthropy Project at the Harvard Kennedy School’s Ash Center identified three reasons.

First, giving in China remains localized and focused on a single cause — six out of 10 renminbi was donated to the same province where the donor’s corporate headquarters was situated, leaving the poorest rural areas without financial support.

Second, three-quarters of the donors gave to a single cause: education, leaving out other realms needing support.

Third, the majority of donors gave through their corporations, a pattern “reflecting the range of legal, regulatory, and political challenges facing the development of a vibrant giving environment on a national level.”

China’s new Charity Law will encourage a more sturdy model of contemporary giving, allowing for more charities to raise funds from the public without a complex registration system or a need for approval from the supervisory board and China’s Ministry of Civil Affairs.

The law will also allow for tax incentives for charities and make it easier for the wealthy to establish charitable trusts on their own. Moreover, with a track record of scandals in the past which have deterred success in charitable giving, transparency, as well as tighter management, will be incorporated. “From the philanthropy side and public policy side, it’s very well written,” Edward Cunningham, a scholar at Harvard University said.

The global community looks forward to the results from the Charity Law, not just in better services and poverty alleviation for Chinese citizens but a transparent and confident government charity program.