Tag Archive for: Phan An 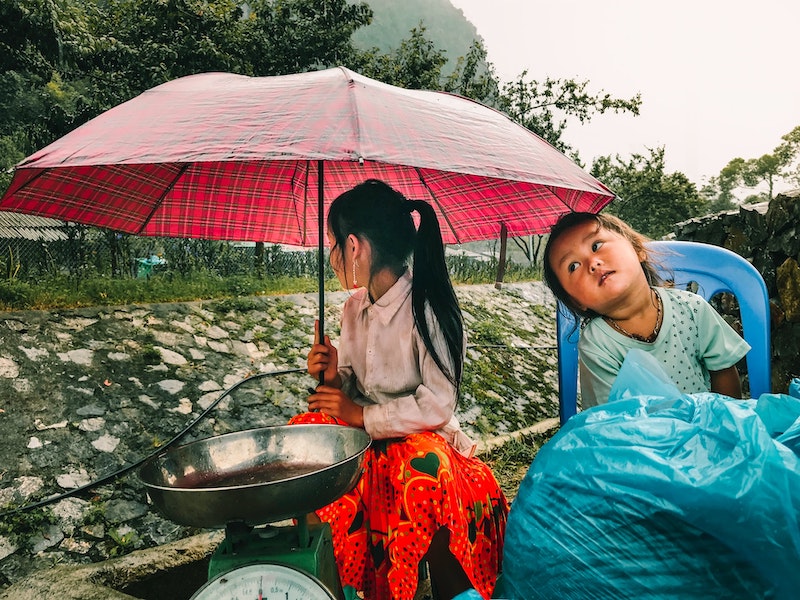 Vietnam has had incredible success in lifting a significant proportion of its population out of poverty. In fact, the poverty rate has plummeted from 58% in 1992 to approximately 5% in 2020. Vietnam even reached the Millennium Development Goal of reducing its poverty rate by 50% a full decade before the target date established by the United Nations. This widespread alleviation of suffering is the result of a systematic overhaul of government and economic structures, a program known as Doi Moi or “open door.” Even with all this progress, there is still room for new programs to continue the fight against poverty in Vietnam. One such program involves the use of cellphones and targets vulnerable ethnic minority populations, with the aim of reducing rural poverty in Vietnam.

However, one can still note visible progress in these communities. In an interview with the Los Angeles Times, Phan An, a local resident, recalls reading by oil lamp and bathing in flooded rice fields as a child. He and his family lived in Danang in a single room with no electricity or water. By his 20s, An had a computer, washing machine, flat-screen TV and refrigerator.

Cellphones, in particular, have been on the rise in rural communities. In the 1990s, Vietnam had “one telephone per 544 people.” A 2018/19 report shows that 89% of the population in rural Vietnam have a cellphone, and of this percentage, 68% own a smartphone. The popularity of this technology could be a key tool in tackling rural poverty in Vietnam.

As part of the continuing work to end poverty in the country, Vietnam’s Ministry of Labor Invalids and Social Affairs (MOLISA) and the Cao Bang Provincial People Committee worked together with the World Bank to implement a new technology that specifically targets these vulnerable populations. In January 2019, the partners piloted the technology in specific provinces of the country where 90% of the population are ethnic minorities.

The new technology is an electronic payment program for social assistance benefits. Before the pilot program, Vietnam made assistance payments through an onerous cash system. The dispersal of the cash would occur on only two days of the month. This meant that those looking to collect their benefits would have to wait until the next month to receive their payment if they happened to be unavailable or otherwise ran into an emergency that kept them from getting to the local government office.

Not only was this ineffective for beneficiaries, but also for local officials. The process required that the relevant department make a payment list, call communal officials to collect the money and only then would the officials disseminate the cash directly to recipients.

The Benefits of the Program

The new program allows individuals to receive electronic payments directly to their cellphones. Local payment officials assist beneficiaries in setting up an electronic payment account. From then on, social assistance payments are deposited directly into the account and the beneficiary receives a notification on their cellphone that payment has taken place. From there, the beneficiary can either go to payment agents in their commune to make cash withdrawals from the account or the beneficiary can pay electricity, internet and phone bills directly from their phone. Beneficiaries can also transfer money to family members.

This pilot program eases the workload of government administrators. It also facilitates a quicker, more secure and much more convenient transfer of essential benefits to more than 3,000 citizens, most of whom are ethnic minorities. As a lack of financial capital is a key driver of continued rural poverty in Vietnam, getting benefits to those most vulnerable in these communities could be a catapult to even more dazzling success in reducing poverty in Vietnam.