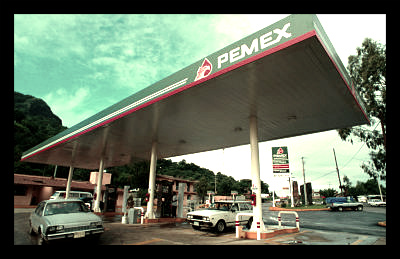 Petróleos Mexicanos (PEMEX,) Mexico’s state-owned oil company, has announced a record $28 billion of investment for the 2014 fiscal year. It is expected that the vast majority of money invested (approximately 85%) will go towards production and exploration for new oil fields.

The $28 billion figure is 10% higher than last year’s level of investment, which amounted to $25.3 billion, of which $19.3 million went to production and exploration of crude oil and gas fields. Despite this increase over last year’s investment level, PEMEX CEO Emilio Lozoya Austin claimed that in order to develop the country’s resources to their maximum potential, a further $32 billion would need to be invested.

In late 2013, Mexico’s legislature passed a bill permitting foreign companies to invest in PEMEX, a groundbreaking move that was not previously allowed since the company’s nationalization in 1938. This permission comes amidst flagging levels of oil production and Mexico hopes the move will boost its productive capacity.

PEMEX is responsible for funding approximately one-third of Mexico’s national budget, with much of the revenue going towards social programs that improve education and infrastructure throughout the country.

Additionally, PEMEX hopes to increase exploration of deep waters in the Gulf of Mexico and improve its technological innovation in shale extraction through its newly minted partnership with the Russian oil giant Lukoil earlier this year.