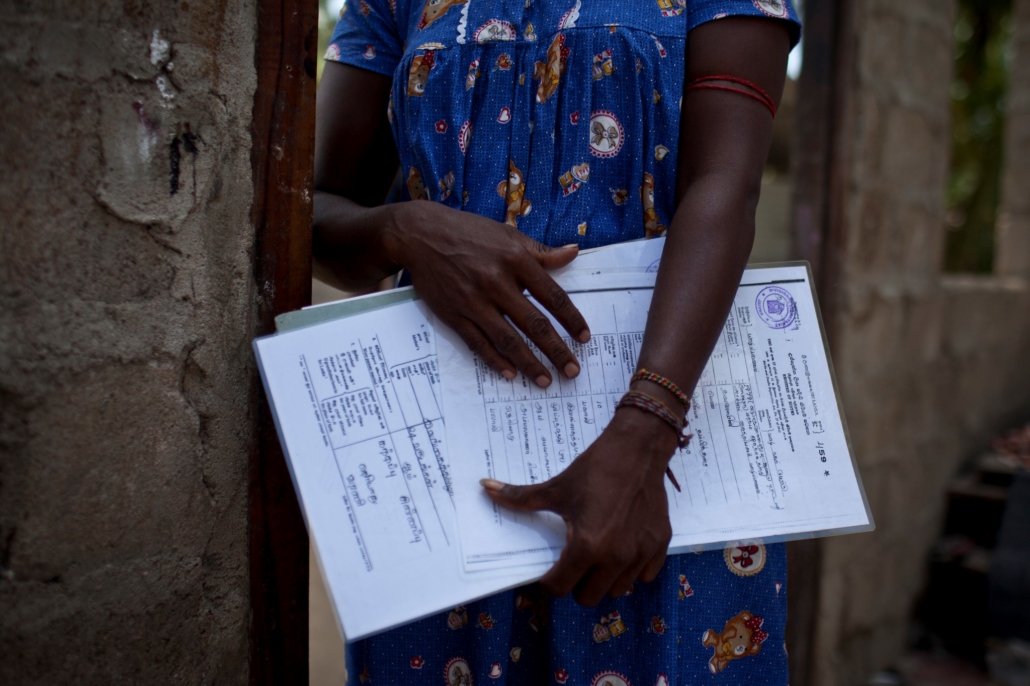 Located off the southern coast of India, Sri Lanka is home to almost 22 million people, 52% of whom are female. Despite its small geographic size, the country ranks 73 on the Gender Inequality Index, but behind that figure stands a monthly challenge for the nearly 12 million women and girls – having their period. This article will explore period poverty in Sri Lanka as well as three initiatives aiming to combat it.

Period poverty refers to the lack of education on menstruation, as well as having little to no access to essential sanitation for basic hygiene during the menstruation period. These factors frequently result in social stigmas that exclude women from basic activities, such as attending school or work and can lead to physical health risks. Period poverty in Sri Lanka takes the form of association with the impurity of the body. The subject is taboo, creating a culture of fear and misinformation. In a survey from 2015, 66% of girls were unaware they were going to have a period until their first one occurred. When they did have their period, more than a third of the girls reported missing one or two days of school to avoid embarrassment and stigma. However, over the past decades, three initiatives to eliminate period poverty in Sri Lanka have emerged.

Period poverty in Sri Lanka remains a challenge. However, through these three advancements, access to sanitary napkins in Sri Lanka has improved.