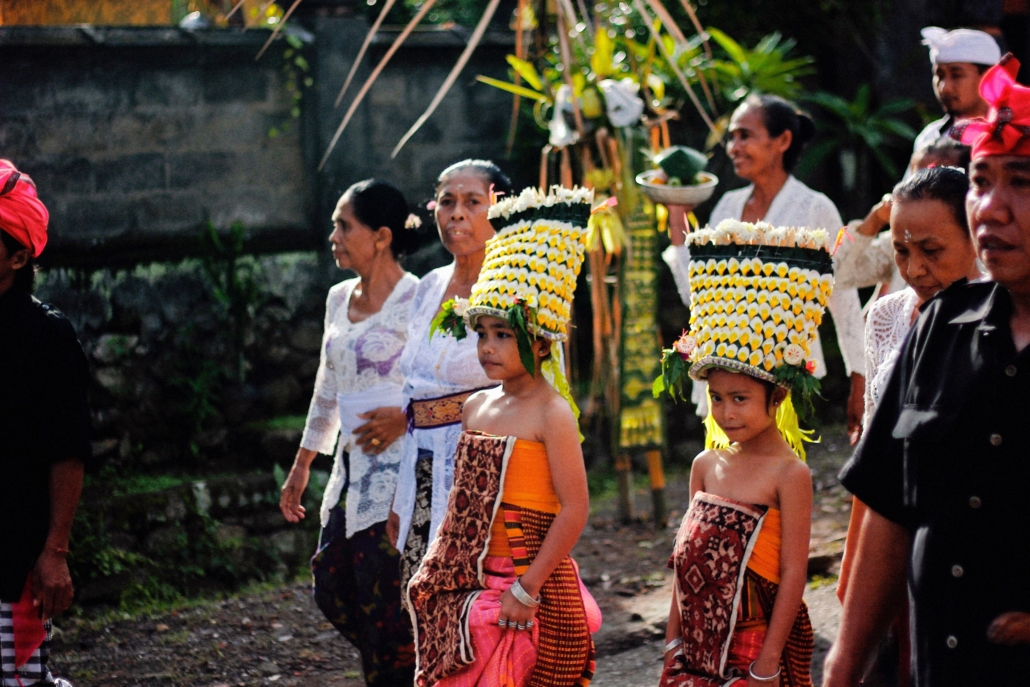 Indonesia is the largest country in Southeast Asia and the world’s third-largest democracy. It is a nation of economic and cultural crossroads, yet the country has made little progress in women’s health, rights and education. One can define period poverty as inadequate access to hygienic, proper menstrual products and proper menstrual education. The prevalence of period poverty in Indonesia continues to lead to discrimination against girls and adversely affects their health, education quality and empowerment. However, some are making progress toward ending the stigma and improving menstrual health management (MHM) for the 24 million adolescent girls who have or will soon reach menarche in Indonesia.

Overview of Period Poverty in Indonesia

In Indonesia, commercial products, such as tampons and pads, are much less available and are prohibitively expensive. In Indonesian culture, there are many misconceptions surrounding tampon use leading to loss of virginity and blocking the menstrual flow. As a result, women and girls rarely use them. After disposable pads, reusable cloths were the next most frequently used sanitary item, and women and girls more commonly used them in rural areas. It is common for young girls to make their own absorbent hygiene products at home, using materials such as cloths or towels, leaves, newspaper, tissue paper, sponges, sand, ashes and others. Greater access to menstrual products as well as information about menstrual hygiene and management is necessary for Indonesia, especially in rural communities.

The Stigma and Lack of Knowledge About Menstruation

Many Indonesian communities commonly view periods as dirty and not socially acceptable to discuss. UNICEF Indonesia found that 25% of adolescent girls had not discussed menstruation with anyone before first menses and 17% were not aware that menstruation was a physical sign of puberty. Furthermore, cultural taboos persist in disposing of menstrual products: 78% of girls and mothers washed their disposable pads before wrapping them in a plastic bag and then finally disposing of them. They explained that they washed disposable pads because they considered menstrual blood dirty and wanted to remove the smell and prevent others from discovering that they were menstruating.

Along with the lack of open communication about periods, data from Plan International has shown that many female students do not receive the correct information on how to manage their hygiene and health during menstruation. In the UNICEF study, only two-thirds of urban girls and less than half (41%) of rural girls changed absorbent materials at least every four to eight hours or whenever the material was soiled. Nearly all of the girls interviewed reported that they never or rarely changed materials at school, due to shame and embarrassment about having their period.

About 80% of girls reported missing one to two days of school during their last menstruation. School absenteeism due to periods induces large gender disparities in the quality of education. Girls lack the ability to manage menstruation hygienically in most Indonesian schools. In 2015, UNICEF Indonesia conducted a study that found that nearly every girl never changed menstrual pads or cloths at school due to a lack of suitable latrines, inadequate water for washing pads, uncertainty about how to dispose of pads or lack of discrete means of disposal. Fear of others finding out they were menstruating also contributed to girls not bringing pads to school and reluctance to dispose of soiled pads in school bins where other students could see them. Improving MHM among adolescent girls in Indonesia and implementing effective MHM interventions in school is key to ending the stigma and disparities that periods elicit.

Despite these barriers, people are taking many strides toward ending period poverty. One teen, A 16-year-old Indonesian youth activist, Alisha Syakira Triawan, founded the Jakarta chapter of PERIOD in October 2019,  in an effort to end the stigma around periods and eliminate period poverty in her conservative community. In an interview with the Malala Fund, Alisha called on the government, schools and families to “provide menstrual education in communities and schools” to address the gender and health disparities that periods incite. She has also led her chapter in participating in Women’s March Jakarta 2020, where it distributed pads to those homeless people and young girls who could not access or afford menstrual products.

In addition to Alisha’s advocacy work with PERIOD Jakarta, Plan International Indonesia has been working to destigmatize periods and increase educational resources available in Indonesia since 2017. Collaborating with local school committees and government agencies, Plan International Indonesia is implementing a menstrual hygiene management program across five schools in Ende district, Indonesia. When the MHM program first emerged in schools, communities were uneasy and apprehensive to discuss such tabooed topics. However, students were thankful to learn about these topics. Keeping children informed about reproductive health issues leads to a more inclusive and safe environment for girls in schools.

UNICEF and the Indonesian Council of Islamic Scholars

Following UNICEF’s stance that “no adolescent girl or woman anywhere should be denied the right to manage their monthly menstrual cycle in a dignified, healthy way,” in 2018, it implemented a comprehensive initiative in Indonesia to address period poverty. UNICEF teamed up with the Indonesian Council of Islamic Scholars and is currently developing tools and guidance for girls on period health and hygiene based on religious teachings. It is empowering boys and girls with knowledge about MHM creatively through a storybook to provide education about menstrual hygiene and puberty through classrooms throughout the country.

Promoting menstrual equity is fundamental to supporting women and young girls. The tenacity of girls in Indonesia fused with the work of organizations, such as UNICEF and Plan International Indonesia, are aiding in breaking down the stigma and cultural barriers oppressing young women. Yet, there is still much more that people can do to curtail period poverty in Indonesia. Indonesia and the world must eradicate period poverty to empower women and girls, and allow them to fully participate in all aspects of society.