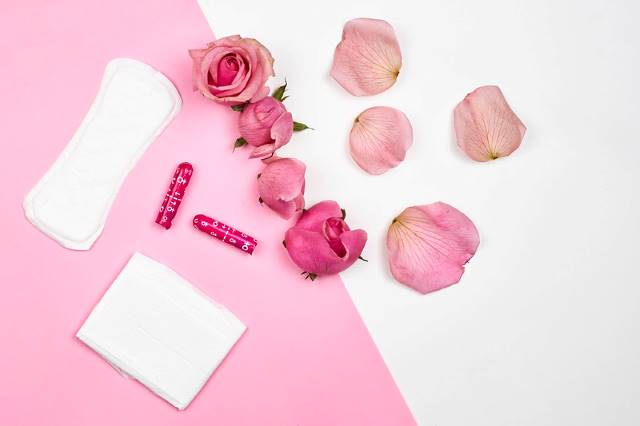 In the 1980s, Costa Rica faced one of its worst economic downturns to date. Record high inflation and rising unemployment rates swiftly became a reality for the small country. In the years since, Costa Rica has pulled off an impressive recovery, but a recent trend of slowing growth rates may point to underlying socio-economic issues, particularly impacting women. In order to effectively close the gender gap, efforts must focus on alleviating period poverty in Costa Rica.

After its economic collapse, Costa Rica’s resilience shone through in the country’s determination to revive its economy. However, Costa Rica’s success as one of the wealthiest countries in Latin America comes along with a noticeable decline in its poverty rate over the last 20 years. In 2010, 2.2% of GDP was spent on almost 45 poverty programs, according to the CATO Institute. Although Costa Rica’s expenditure was one of the highest in comparison to other countries, the policies have stagnated in providing results. National poverty rates rose more than 1% between 2017 and 2018, with nearly 12,371 new households falling into extreme poverty.

Many economists point to income and labor inequality as the main factors behind this trend. The falling high school enrollment rates during the 1980s, as a result of families sending their children into the workforce, account for the generation of laborers in unskilled positions. In recent years, the increased demand for skilled workers has left this population struggling to make ends meet. Most notably, this labor inequality is directly linked to low labor force participation, particularly concentrated among impoverished groups.

The Presence of Gender Inequality

Costa Rica ranks fourth among Latin American countries with the lowest labor participation rate among women. The female population, who already make up a smaller percentage of the workforce overall, still experience entry barriers amid a period of job growth. Gender inequality remains rampant in Costa Rica as women find themselves not only distanced from receiving a proper education but also more likely to spend time on unpaid work. Forced into taking responsibility for the majority of household tasks involving cleaning, cooking and child-rearing prevent women from contributing to the labor market and carving out a stable financial situation for themselves.

While several initiatives promote gender equality, there remains an “apparent feminization of income poverty,” as explained by Professor Sylvia Chant. In a 2008 research paper, Chant explains that while Costa Rica has made considerable strides in overcoming poverty inequalities, women are much more likely to remain impoverished. Period poverty, though more of a consequence than a direct correlation, impacts impoverished women who also generally lack access to schooling, job opportunities and financial security.

Empowerment movements often fail to address how women in male-dominated households face negligence or violence in the case of failing to meet expectations. Not having an outlet in which they can make money of their own leaves them without assistance or the knowledge of how to tackle period poverty. This ultimately keeps women trapped in a cycle of helplessness. Single mother households, which have been on the rise in recent years, witness such inequality firsthand. Due to gender inequality, many single mothers are unable to find jobs and provide a stable household for their children, often feeding into the cycle of prioritizing survival over education.

Community leader Ana López Ramírez hopes to empower Costa Rican women and address period poverty in Costa Rica. After noticing the disparities in her community, she began an organization focusing on empowering imprisoned women — a highly vulnerable group in Costa Rica. Along with other social justice organizations, she helps to provide reusable sanitation pads that women can use freely while incarcerated. Her organization now works on distributing products to women who have since been released, raising awareness on period poverty and menstrual health in Costa Rica.

These efforts have also made headway legislatively with the introduction of a bill in March 2021 surrounding the Menstruation and Justice project, which hopes to reduce the value-added tax on menstrual products. The bill aims to classify all menstrual products as part of the “Basic Priority Goods Basket.” This law will make sanitary products more accessible, reducing period poverty in Costa Rica. The initiative also pushes for increased menstrual education, urging the Ministry of Justice, the Costa Rican Social Security Fund and the Ministry of Health to include menstrual health education in public policies.