Tag Archive for: Peaceful Transfer of Power in Liberia 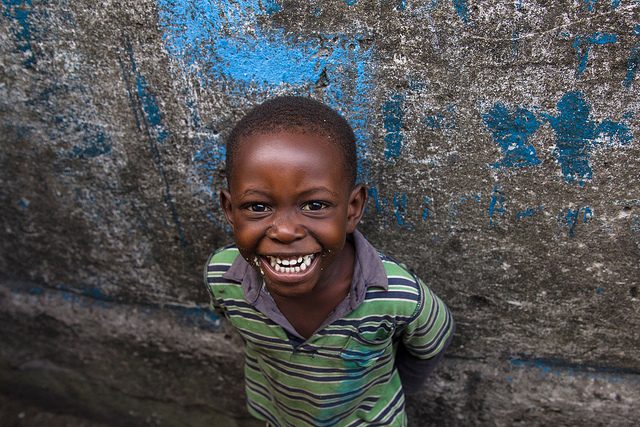