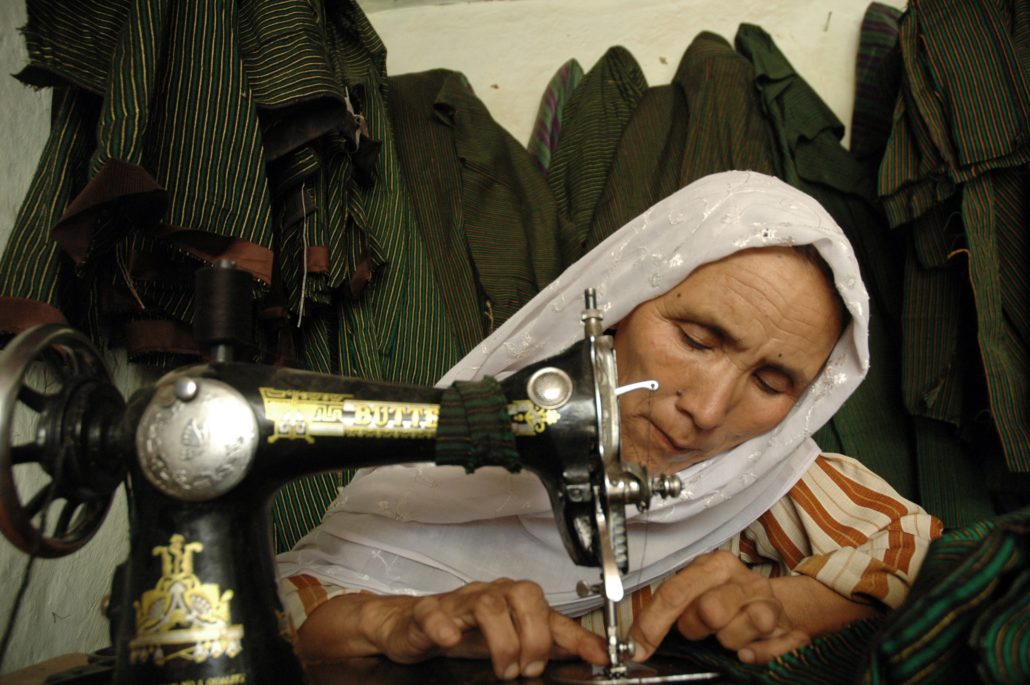 Commercial banks often find themselves unable to provide financial services in rural areas. Poor credit histories, limited manpower, customers illiteracy and accommodation problems of the staff limit commercial bank operation. Microfinance is a simplistic tool to remedy this issue. It is the provision of small loans to the impoverished to help those who otherwise do not have access to traditional banking services to engage in or establish an income-generating activity. Microfinance has been a renowned initiative for poverty reduction as well as economic and social development for over 30 years.

The concept for microfinance was propounded by Mohammad Yunus, who subsequently founded the Grameen Bank in Bangladesh to provide credit facilities to the poor and boost their entrepreneurial potential. Since then, microfinance has taken a range of forms.

The Dark Side of Microfinance

In terms of poverty reduction, two key questions have emerged: first, to what extent has microfinance contributed to creating a long-lasting and permanent difference to help households escape poverty? Second, to what extent do microfinance programs reach the worst off, “chronic poor” and not just the “transient poor.”

The total number of microcredit borrowers has magnified exponentially from less than 20 million in the 1970s to over 211 million in 2013. There are undeniable success stories regarding the transformative effect of microfinance on individuals and households. But until recently, there has been very little research that shows the impact of microfinance in a way that demonstrates causality.

In their book “Finance Against Poverty” (1996), David Hulme and Paul Mosley were first to criticize microfinance. They suggested that microfinance helps those above the poverty line more than those below the poverty line. In some instances, they found that microcredit makes life for those at the base of the pyramid even worse. Some argue microfinance contributes to creating debt traps for the poor whereby they sink into the vicious cycle of repayment of loans, and due to increasing interest rates, they are never able to escape.

An unprecedented consequence of microfinancing is the increase in organ trafficking, especially in Bangladesh. When borrowers are unable to repay their debt, traffickers pressure them into selling their organs. In most cases, these borrowers are uneducated about the implications of their actions. In other cases, debtors go as far as to take their own lives.

However, despite its shortcomings, microfinance has hardly been a failure in the case of poverty reduction. Rather than seeing it as a poverty panacea, microfinancing is more aptly a means of expanding opportunities for the disadvantaged.

Perhaps one of the most significant advantages of microfinancing is empowerment. Empowerment is at the center of human progress. Microfinance is helping the world reach the first Millennium Development Goal: eradicating poverty and hunger. It is also helping reach the MGD 3 to promote gender equality and empower women.

For example, Self Help Groups are a popular microfinance model in India, particularly among rural women. These groups provide a platform to act on a variety of social issues such as health, nutrition, domestic violence, etc. During the pandemic, the SHGs were incredibly useful in distributing masks and sanitizer to meet shortages and running community kitchens.

Financial Diaries of people living on $2 or less per day have shown that microcredit helps many families make critical purchases that they could not otherwise afford during times of scarcity.

No single aspect of development, be it microfinance, health or education, can work towards poverty reduction. The amalgamation of all different facets, when targeted to the poor at the grassroots level, is a powerful tool in the fight against poverty and puts the world on the path to an egalitarian society.