Tag Archive for: Path to Prosperity 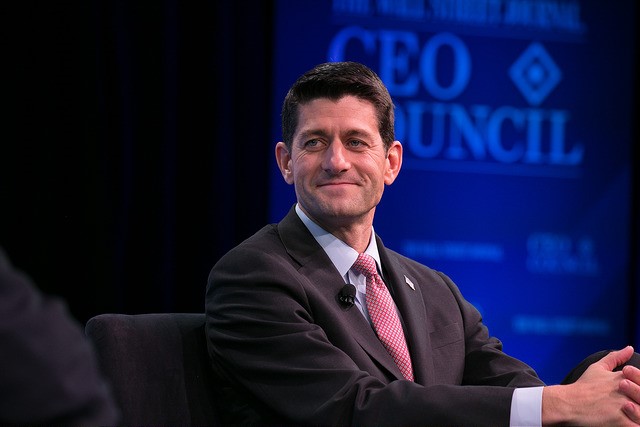