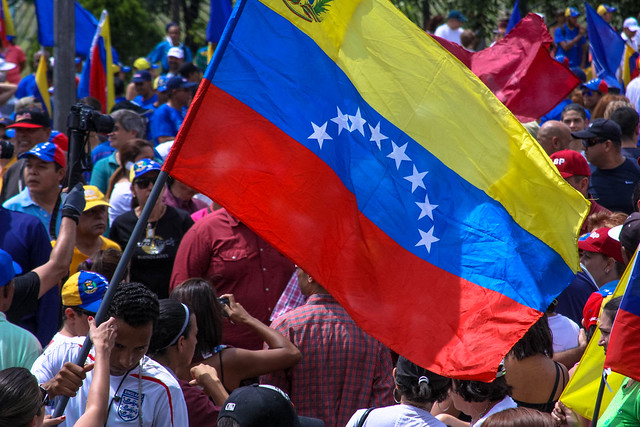 Mass migration out of Venezuela has several determinants including high inflation, crime rates, food and health care scarcity and the violation of human rights by government forces. These crises are deteriorating living conditions within this Latin American nation, creating a strong push factor for its citizens. The mass migration out of Venezuela is a phenomenon of desperation and necessity, resulting in millions of Venezuelans fleeing from the struggling nation.

Where are Venezuelans Fleeing to?

According to the United Nations Refugee Agency, as of May 2019, over 3.7 million Venezuelans have fled the country. This is around a 10th of the nation’s population. Of these migrants, around 464,000 are asylum-seekers, with the rest acquiring other forms of residency. The majority of these migrants stay in Latin America, while some flee as far as Southern Europe.

In Latin America alone, the highest concentrations of Venezuelan refugees are located as follows:

Life of Venezuelan Refugees and Migrants

The main goal of these migrants is to secure human rights in other countries. This is due to Venezuela no longer securing these rights within its borders. The United Nations recognized this motivation behind the mass exodus back in an August 2018 report and has since then been pressing Venezuela to address these concerns. As for other countries recognizing this humanitarian crisis, neighboring nations such as Columbia have built temporary refugee camps to house migrant Venezuelans.

Unfortunately, not all migrants receive legal residency in their countries of refuge. While some migrants obtain asylum or temporary legal residencies, some seeking refuge resort to illegal means, leaving them at risk of deportation. Whether illegal or legal, Venezuela migrants all may face potential hardships.

Across the board, people uproot from their homes in Venezuela, leaving behind everything they once had. Venezuelan refugees face unemployment and homelessness, as well as little to no access to basic necessities for survival. Venezuelan refugees are also particularly vulnerable to robbery and human trafficking. This risk amplifies especially as an illegal migrant, as those migrants may resort to contacting gangs in order to enter a region.

To combat the potential hardships Venezuelan refugees may face, many organizations are stepping forward to alleviate struggles for migrants. Taking on health services, organizations like Project Hope are continuously reaching out to hospitals packed with refugees, such as those in Cúcuta, Colombia.

Organizations like Global Affairs Canada and the Pan American Development Foundation are helping with housing Venezuelan refugees and building shelters. For instance, shelters exist in Boa Vista, Brazil, and in other areas of great need. Given the sheer magnitude of Venezuelan migrants, proper housing proves to be one of the biggest challenges countries with refugee influx face.

While there are many organizations providing aid to Venezuelan migrants and refugees, one thing is clear: the best way to help these Venezuelan migrants is to help Venezuela as a country. So long as Venezuela is in an economic, political and humanitarian crisis, citizens will continue to flee it. The mass migration out of Venezuela is not an isolated event; it is a symptom of a much bigger problem plaguing Venezuela.