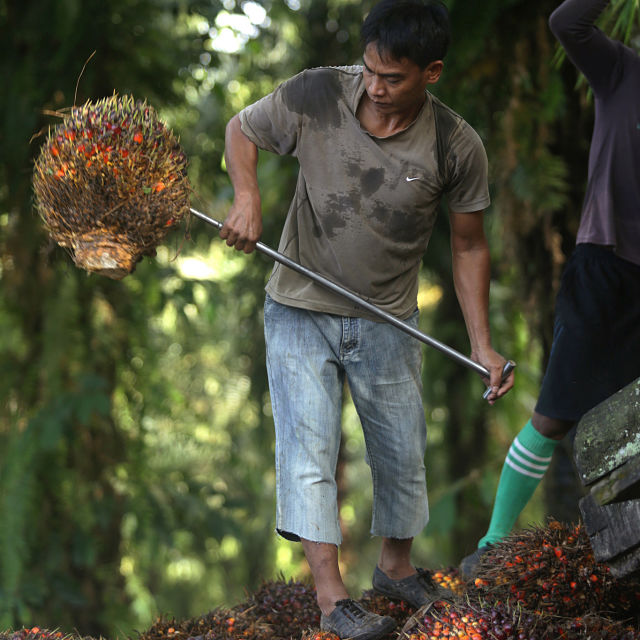 Sustainable agriculture in Malaysia centers on the production of palm oil. Globally, people consume more palm oil than any other vegetable oil and it is found as an ingredient in products ranging from soap to bread.

Palm oil grows in tropical environments, and Malaysia, located in southeast Asia, has that ideal climate. Because people consume such great quantities of palm oil, its vast production has large effects on the environment and the communities in which it is grown. As demand for palm oil continues to increase, conventional farming practices decrease biodiversity and harm the regions where it is grown.

However, on the positive side, when palm oil is produced sustainably, the environmental harms are minimized. While some countries use destructive farming practices such as clearing forests to grow palm oil, Malaysia is a model for sustainable agriculture.

Malaysian production of palm oil is able to meet the standards of the bill largely due to Malaysia’s certification for sustainable palm oil, Malaysia Sustainable Palm Oil (MSPO), which started in 2015 and will be mandatory by 2019. MSPO is based on seven principles that emphasize a commitment to sustainable agriculture in Malaysia.

Below are the seven principles and the ways palm oil farming practices commit to sustainable agriculture in Malaysia. 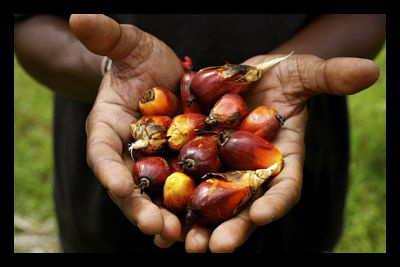 Of the 11 million hectares of oil palm plantations globally, about 6 million are found in Indonesia. These plantations are quickly pushing out native rainforests and the species associated with them. Chiefly affected is the Orangutan. One of our distant cousins, these intelligent primates are facing increased poaching consequently, pushing them towards becoming critically endangered. Habitat conversion from natural forests to oil palm plantations has devastating impacts on tropical forests, along with the plants, animals, insects, birds and reptiles that depend on them.

Borneo and Sumatra are two of the most bio-diverse regions of the world, yet have the longest list of endangered species – namely, the orangutan. Orangutans exist as two distinct species, the Sumatran Orangutan and the Borneo Orangutan. Scientists currently estimate that fewer than 60,000 orangutans remain in the wild of Borneo and Sumatra. Clear cutting of forests undertaken by the palm oil industry has also facilitated access for hunters and traders. It is the main factor for the dramatic reduction of orangutan populations.

An area the size of 300 football fields of rainforest is cleared each hour in Indonesia and Malaysia to clear room for the production of a single vegetable oil. This amounts to six football fields being destroyed per minute. Since 1990, the total area of Indonesia covered by palm oil plantations has grown 600 percent.

In 2006, after a European Union incentive promoting the use of biofuels for transport, the use of palm oil as a biofuel in the E.U. has increased by 365 percent, making the overall consumption of palm oil 5.6 million metric tons.

The conversion of Indonesia’s rainforests into energy crops is responsible for more carbon pollution each year than all the cars, trucks, planes, trains and ships in the U.S. combined. Indonesia has the world’s third largest greenhouse gas emissions behind only China and the U.S. This is exclusively because of deforestation.

Part of the correlation between orangutan endangerment and palm oil is because both parties favor fertile lowland soils close to rivers. As such, when competition occurs it is usually the latter that comes out successively. To clear land for the building of habitats, often fires are used to destroy vast areas of orangutan habitat. Unfortunately, these slow moving apes frequently burn to death, unable to escape flames. Not only that, but in some areas of Borneo and Sumatra, orangutans are seen as pests and shot by plantation owners or farmers.

Over 50,000 orangutans have already died as a result of deforestation due to palm oil in the last two decades. If this trend is to continue, our furry cousins will be extinct in the wild within three years to 12 years; they will be extinct from the jungle they occupy in 20 years.

There is only a singly chromosome difference between orangutans and humans. They have the ability to reason and think. Chentek, an orangutan at the Atlanta Zoo in the U.S., was taught American Sign Language and acquired a vocabulary of over 500 words. They are vital to the ecosystem in South-East Asia. Orangutans cannot live without the rainforest, and the rainforest cannot live without orangutans. 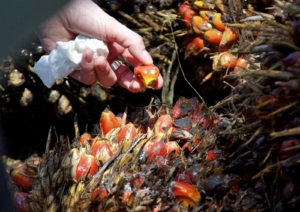