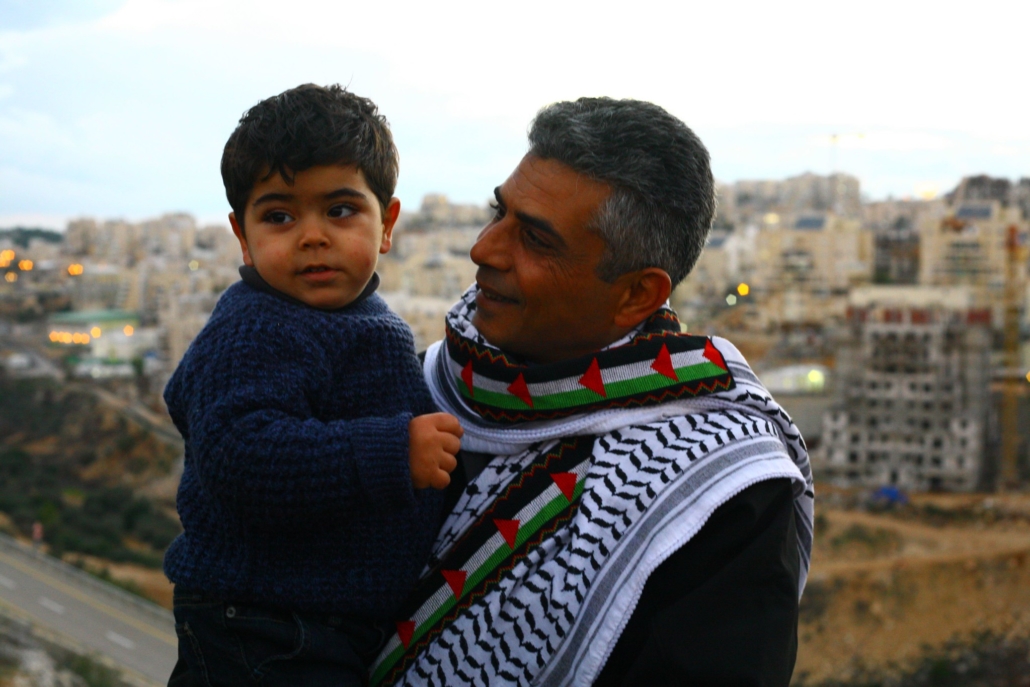 Expanding cellular coverage in Palestine is one of the first steps toward more equitable access to the internet in the modern age. Palestine struggles with a decades-long conflict with neighboring Israel, which, in turn, affects the living conditions of the Palestinian people. Among other things, access to technology is necessary for many of the daily tasks people in developed, flourishing societies complete on a regular basis.

Access to the internet can help ease tasks such as looking for a job or finding the least expensive childcare or health care. The internet is also essential for maintaining a home computer. Palestine has struggled to expand its cellular networks thus far in the 21st century and limited access to the internet affects the living conditions of the Palestinian people.

Aside from the direct ramifications that limited access to the internet causes, there are also macro implications. For instance, in 2016, The World Bank reported that “Palestinian cellular companies lost between $436 million and $1.5 billion in potential revenue.”

Israeli SIM cards can be brought into Palestine by either the many Palestinians who work across the border in Israel or by illegal smuggling, according to Reuters. Since the Israeli SIMs are more reliable and have access to a faster network, they are preferable to the Palestinian ones.

People across Palestine, therefore, are inclined to choose the Israeli SIMs over local Palestinian ones thereby causing the Palestinian companies to lose out. Observers believe that the lack of technology in Palestine contributed to an underdeveloped economy.

The quality of Palestine’s internet access has also suffered. Unfortunately, much of Palestine still relies on 2G or 3G due to longstanding conflict and other issues, much of nearby Israel has access to 4G or 5G. Prior to January 2018, Palestinians only had access to 2G. Meanwhile, by 2018 Israel had adopted an upgrade to 3G. In 2018, after Palestinian-Israeli negotiations, cellular providers were able to launch local 3G networks with the long-term goal of expanding cellular networks in Palestine.

Because the relationship between Palestine and Israel is so contentious, even though talks between the two in April 2022 sought to expand coverage in Palestine, actual expansion has yet to manifest itself. As of August 2021, plans were put in place to expand Palestine’s 3G coverage to 4G.

Israel successfully upgraded its internet access to 4G in 2014, so Palestine remains behind in that regard. Agitating parts of the region such as the tumultuous Gaza strip remain at 2G operation as of 2020, according to Reuters.

Upgrade efforts seek to remedy the disparities, but there are significant political considerations at play. Gaza, for example, is home to Hamas, a Palestinian nationalist political organization, so Israel is hesitant to expand coverage in that region. Other reports suggest that Israel is taking advantage of its more advanced cellular networks for increased revenue and perhaps even surveillance of its political opponents in Palestine. As a result, because the region is so contentious, progress tends to be slow.

Technology executives at companies such as Palestine Telecom Group (Paltel) are confident that negotiations and cooperation between Palestine and Israel will be successful in expanding cellular coverage in Palestine, according to The Jerusalem Post. Palestinian cellular companies invested over $50 million to expand 3G infrastructure across the West Bank, a positive sign on the path to expanding cellular coverage in Palestine. In late November 2021, negotiations between Israel and Palestine resulted in Israeli officials agreeing to expand 4G coverage to Palestine, according to The Times of Israel.

In Brussels on May 10, 2022, the Ad Hoc Liaison Committee (AHLC) viewed the Palestinian Economic Monitoring Report, as an important step in bringing additional assistance to the Palestinian people. The report emphasizes various areas of concern for the Palestinian economy, one of which is digital infrastructure. The report asks for international cooperation and negotiations in order to achieve some of its goals.

Along with the investment that companies are putting in cellular networks and the potential cooperation between Palestine and Israel, some are optimistic that expanding cellular coverage in Palestine is possible. Certain parts of Palestine could hopefully see 4G networks within the coming years. Though the transition from 3G to 4G is slow and costly, permission to expand the networks is a positive step in the direction of progress.