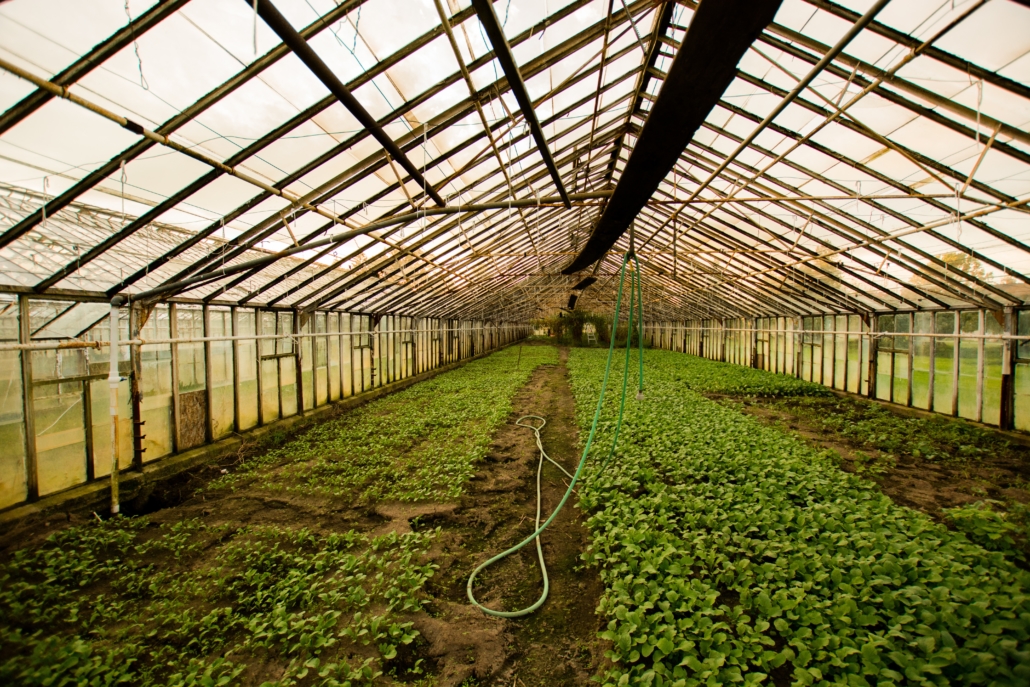 A massive famine struck North Korea in the 1990s with a death toll of more than one million. While grain production has nearly doubled since the famine, many agricultural scientists and international humanitarian aid liaisons believe it is not enough to sustain the nation. According to the World Health Organization, two out of every five North Koreans were undernourished in 2017 and 28 percent of North Korean children are stunted in growth due to a “largely irreversible outcome of inadequate nutrition and repeated bouts of infection during the first 1,000 days of their life.”

After Kim Jong Un took power in 2011, the government is more willing to admit its administrative shortcomings in perpetuating food insecurity across the country. In 2018, Former Premier Pak Pong Ju, a member of the ruling Korean Worker’s Party and longtime member of the political elite hierarchy, admitted an agricultural crisis had formed a chokehold on the North Korean economy. In a report, he mentioned that “Some have failed to conduct seed production and management in a responsible way and also fell short of doing proper strain distribution in line with climatic conditions and characteristics of fields.” With lower food production, many locals are going hungry and the poorest are affected the most.

North Korea has many tactics underway in order to improve agricultural conditions in their nation. Here are three strategies for improving agriculture in North Korea.

Agriculture in North Korea has greatly improved since the famine in the 1990s, but the nation’s mountainous geography still makes farming difficult. With 11 million North Koreans malnourished, it is vital that the nation continues to correct the problems within its agricultural industry.