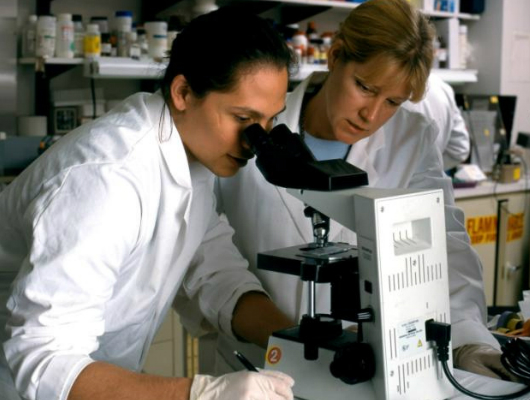 The World Health Organization (WHO) and Bill Gates have called for more research for neglected malaria, or malaria caused by the Plasmodium vivax parasite, given the increasing infections in Western India.

In late July, WHO reported 18.9 million cases in 2012, almost 13 million of which were in South-East Asia, specifically in India. The parasite is spreading in the Indian cities of Ahmedabad, Bikaner and Mumbai.

“The malaria vaccine in humanist terms is the biggest need. But it gets virtually no funding. But if you are working on male baldness or other things you get an order of magnitude more research funding because of the voice in the marketplace than something like malaria,” remarked Bill Gates at the Royal Academy of Engineering’s Global Grand Challenges Summit in London, in 2014.

According to WHO South-East Asia region director, Poonam Khetrapal Singh said more needs to be done to fight vivax malaria, the cause for “a large proportion of global malaria burden.” The cost of the disease on a global scale ranges from $1.4 billion to $4 billion per year.

As a result of these conditions, women have poor pregnancy outcomes, children experience learning impairment and it can sometimes be life-threatening. The reoccurrence and conditions that result are not only expensive long-term treatment but also makes the parasite all the more challenging from being eradicated.

The parasite can also be resistant to drug treatment and resistant to insecticides of mosquitoes that transmit it.

Despite all this, more research funding is provided for P. falciparum, according to a 2011 paper in PLOS Neglected Tropical Diseases.

According to the director of the National Vector Borne Disease Control Program, A. C. Shariwal, P. vivax is controlled through India’s Malaria Control Program and no changes will be made to it.

The need for funding is increasingly present and expensive. Research for P. vivax has to be done in collaboration with infected patients and primates, a type of research that moves slowly, is more expensive, logistically challenging, and less competitive than those that use more modern experimental research methods.