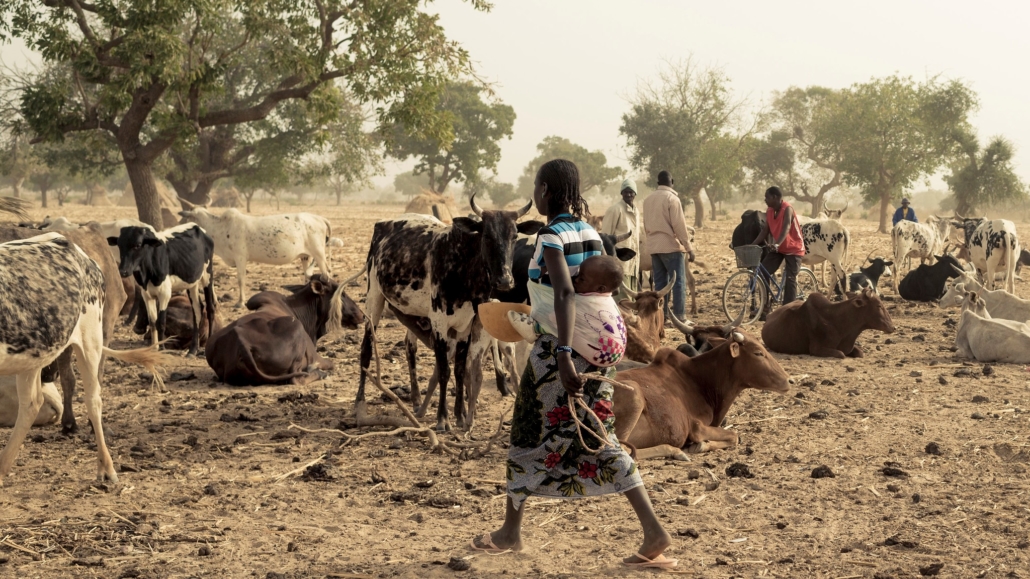 The culturally vibrant Western African country of Burkina Faso sits landlocked, with a population of around 20 million people. According to the human capital index, the nation ranks 144 out of 157 countries firmly placing it in the lowest category of human development. Furthermore, 40.1% of the population is living below the poverty line. Despite facing many developmental challenges, a remarkable agricultural renaissance has been quietly taking place leading to a re-greening effect and encouraging innovations in poverty eradication in Burkina Faso.

Over the past three decades, farmers in Burkina Faso have introduced new and innovative methods to traditional farming techniques which have achieved stunning results. The practices have reclaimed 200,000-300,000 hectares of land and enable the annual production of “an additional 80,000 tons of food,” helping 500,000 people become food secure. One should not understate this as agriculture sits at the heart of the nation’s economy accounting for 35% of GDP and employing 85% of the population.

As an early proponent and pioneer of these innovative farming practices known locally as zaï, people dubbed the humble farmer named Yacouba Sawadogo, “the man who stopped the desert.” Over the past three decades, Yacouba and a network of farmers alike transformed massive amounts of arid, non-arable land into thriving productive farmland suitable for productive agriculture.

Zaï is the name for a farming technique in which farmers dig planting for the purpose of placing crops and plants. Historically, farmers did this a small scale and faced productivity issues due to a lack of rainwater. Innovations such as the application of organic fertilizers and the introduction of “mechanized” zaï, in which farmers use small machines or draft animals to reduce labor, helped these productivity issues. Additionally, farmers constructed Contour bunds, or semi-permeable barriers, slowing down water run-off and increasing absorption and soil moisture retention. Lastly, the application and construction of a certain type of ditch called Demi-lunes helped collect and provide precious rainwater and retain run-off.

The results of Yacouba’s agricultural revolution have not gone unnoticed. An Oxfam International Library case study concluded that what farmers have achieved in Burkina Faso is “the greatest agroecological success story in Africa, and perhaps anywhere.”

Through these innovative farming efforts, farmland productivity and yield increased. While yields remained stagnant from the 1960s through the 1980s, the widespread use of agroecological farming techniques improved Burkina Faso’s agricultural productivity and led to higher yields since the 1990s.

The use of improved farming techniques has also shown the ability to increase household incomes by an average of 18-24%, and investments in mechanized zaï can yield a return of 150,000 CFA/hectare per year.

Many additional innovations in poverty eradication in Burkina Faso are necessary outside of the agricultural sector and Burkina Faso, unfortunately, remains one of the most poverty-stricken nations in the world. However, one can learn a lot from the innovations in poverty eradication in Burkina Faso, especially as the effects of the environment will continue to put stress on countries who face similar agricultural challenges. Several studies from the Millennium Ecosystem Assessment to the International Assessment of Agricultural Knowledge, Science and Technology for Development, point to the need for an increase in sustainable agriculture to reduce land degradation, hunger and poverty.