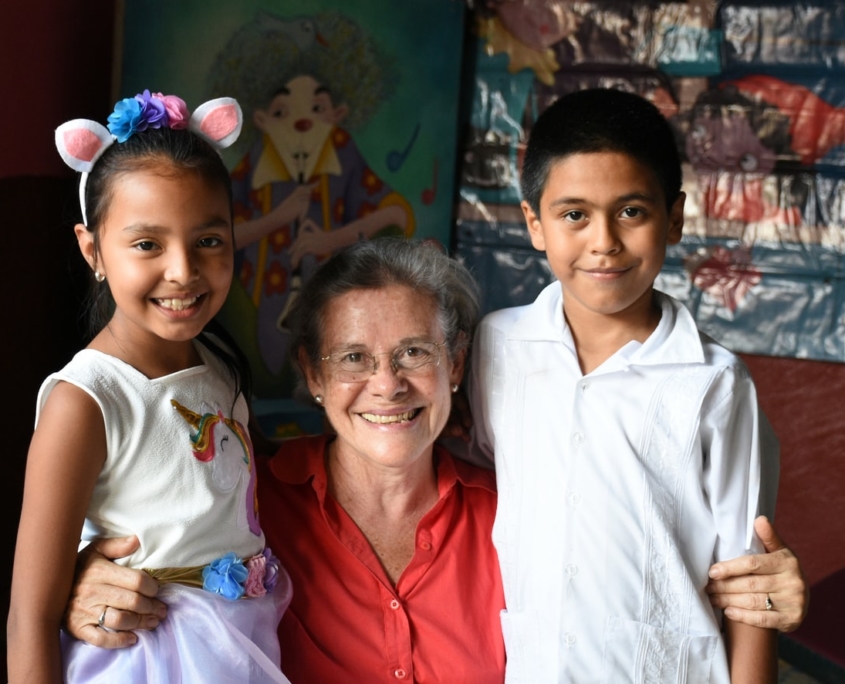 Economic development in Nicaragua has encountered issues that have slowed the country’s development. Nicaragua declared itself an independent country in 1821. However, it has directly felt the crippling effect of economic issues from the onslaught of crimes. As recently as 2020, Nicaragua was recognized as a critical threat location for crime by the Overseas Security Advisory Council. Nicaragua has also encountered natural disasters. As of November 2020, Hurricane Eta and Hurricane Iota, Category 4 and 5 hurricanes respectively, caused more than $740 million in damage.

However, even with mounting external and internal pressure, economic development in Nicaragua has shown potential for improvement. This change is based on securing educational opportunities that turn into growth in economic projects. Private organizations have created community centers and offered low- and middle-income citizens better access to education. Such organizations have also created jobs by amplifying the reach of renewable energy, agricultural irrigation expansion and fortification of infrastructure.

Nicaragua has faced an uphill battle in economic growth due to its criminal and poverty-stricken background. The conflict between rival gangs within the country exacerbates this issue. This instability has also caused a decline in economic fortitude. Moreover, inflation has reached undeniably high levels, and people have left Nicaragua in droves to pursue better economic opportunities. The people left behind continue to suffer from a lack of proper healthcare and education.

The educational system within Nicaragua is adjacent to the poverty level. Children within the educational system find themselves facing the challenge of completing school due to a wide range of reasons. A recent study from the USAID reported that an estimated 72% of Nicaraguans do not finish secondary school, leaving them likely to be impoverished. In addition, more than 18% of teachers do not have more than primary school education. This creates a new generation of unprepared Nicaraguan citizens.

The correlation between educational attainment and job development is significant. It is the bridge that keeps many Nicaraguans in impoverished income brackets. With the constant issues that many lower-income Nicaraguan students face, there has been an increase in steering them toward an attainable educational path and improving educational success.

Outside help from the U.N. and the U.S. has created a shift in economic and educational development in Nicaragua in recent years. Organizations such as Save the Children and the World Bank have supported the upturn of educational prowess within Nicaragua. Save the Children has created an infrastructure for educational access by establishing toll roads and paving new ones. Additionally, the World Bank has established more community centers with creative and technical workshops to teach and fortify skills. The skills taught include knowledge of irrigation, infrastructure fortification and a new era of clean and renewable energy.

The organizations have also increased job development and commercial development projects from the private sector. These development projects have provided more job opportunities within the industries of agricultural irrigation, the fortification of infrastructure, renewable energy and the reinforcement of trade.

Projects of this magnitude were given more than just a prime objective with the World Bank portfolio. Such projects totaled more than $400 million for nine planned projects. These projects include the enhancement of telecommunications, roads, education, health and insurance for natural disasters. Two credits have already been passed together, worth more than $100 million, to combat COVID-19 and help those most affected by hurricanes.

The Nicaraguan educational system has had a rise in scholars coming through the ranks to create an ever-growing class of job-ready individuals. Problems of organized crime and violence have troubled Nicaragua in the past, but there is hope to establish a better economic system that can create many more jobs and lead Nicaragua to a better future. Organizations like the World Bank and Save the Children are instituting an educational and job pathway for young and experienced Nicaraguan citizens alike to create a more prosperous Nicaragua. 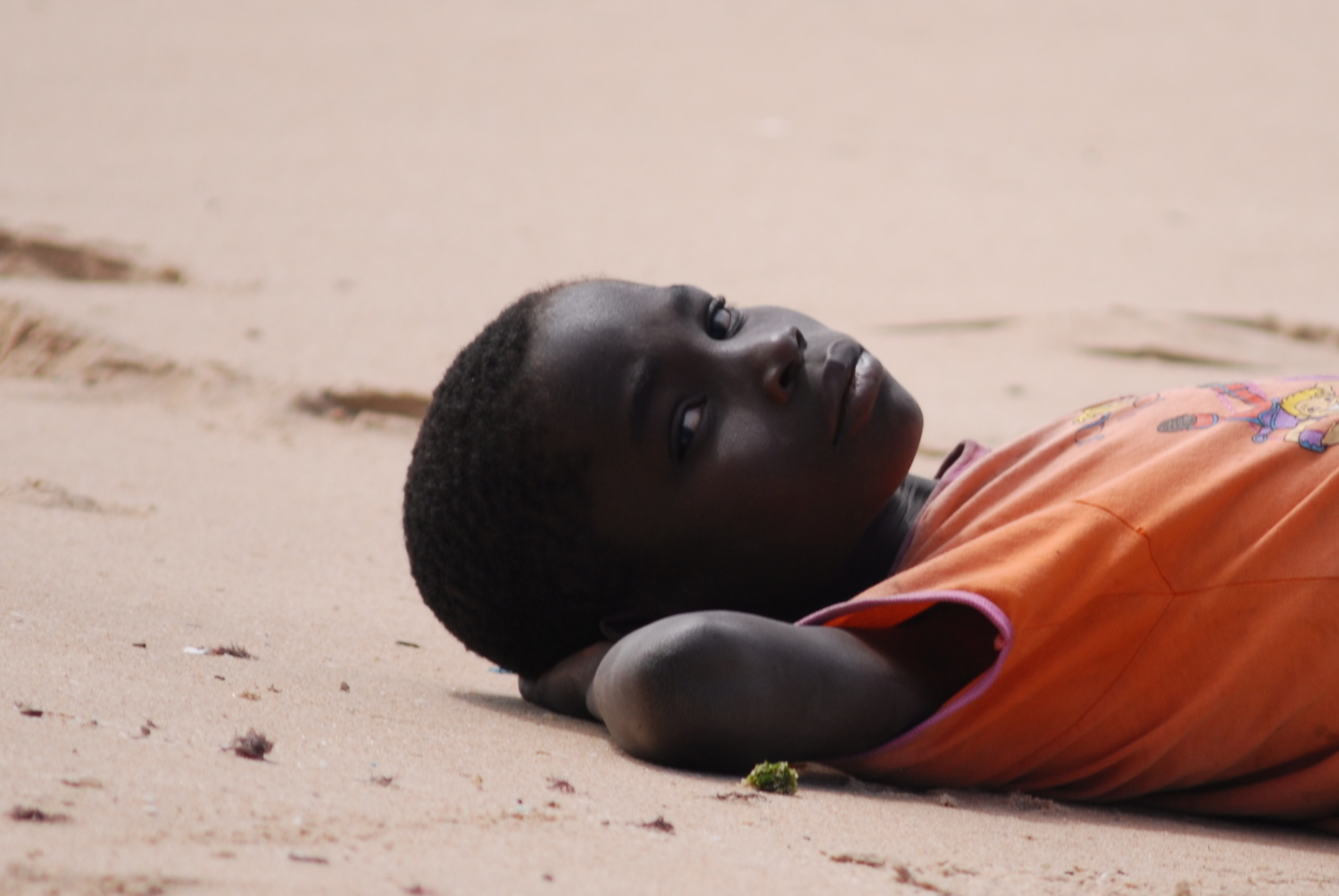 Although providing for basic needs helps break the cycle of poverty, consider those who have already been affected by unstable conditions. How do we help them? What effect do they have on future generations? How do we break the cycle of crime and violence? These questions plague Liberia. However, one answer comes from cognitive behavioral therapy (CBT) eliminating violence in Liberia.

According to the American Psychological Association, Cognitive Behavioral Therapy (CBT) is a type of psychological treatment that aims to change behavioral and thinking patterns. CBT understands that complications in our psychological makeup result from learned behavior and thought processes.

People treated using Cognitive Behavioral Therapy work on improving their self-confidence, adopting effective coping mechanisms and altering harmful patterns of thinking. Clients also exercise modifications in habits, such as confronting rather than avoiding difficult situations. Additionally, they practice self-control and prepare for real-life scenarios that they may find challenging.

One of the distinguishing factors of CBT is its focus on the current and future aspects of the client’s life. Although this method takes a person’s past into account, it aims to create effective techniques that deal with the client’s present issues.

The Situation in Liberia

The Overseas Security Advisory Council’s (OSAC) Liberia 2020 Crime and Safety Report states that violent robberies and home invasions have increased. The Council also reports that “[s]exual assault and rape are the most commonly reported violent crimes.” Simultaneously, Liberia also faces a rise in social upheaval due to escalating difficulties in the economy, healthcare and employment.

As urban poverty surges in Liberian cities, so has homelessness, pollution and deteriorating infrastructure. Impoverished citizens face a lack of opportunity and inequality. Discrimination, poor education and epidemics such as Ebola all have the hardest impacts on the poor. Overall, these unstable environments catalyze the high rates of crime and violence, especially among young Liberian men.

A study in Monrovia, the capital of Liberia, revealed the benefits of CBT eliminating violence in Liberia. More than 1,000 men participated in this experiment, all of whom were at risk for crime and violence. The men were placed in one of four different groups. These included receiving only therapy, only cash,  both therapy and cash and nothing at all. The cash provided enough to start a small business. As such, it was an incentive for participation.

Therapy alone improved behaviors significantly, and much of participants’ objectionable behavior decreased. However, the men who received both therapy and cash saw the longest lasting results. These men could practice what they learned in therapy while feeling like a “normal” member of society. Providing them with means, motive and opportunity helped improve their lives and their place in their communities.

CBT eliminating violence in Liberia is not the only approach necessary to ending poverty. However, it does contribute to progressive change. It also highlights the importance of the long-lasting and widespread measures that can help communities plagued by violence.