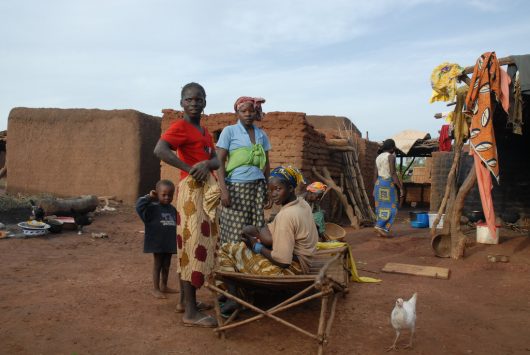 Despite relative improvements in past decades, such as the recognition of education as a constitutional right in Mali in 1993, the implementation of the Malian government’s Ten-Year Education Development Program (PRODEC), and increasing donations from the United States, France and the World Bank, socioeconomic barriers still limit access to education in Mali. Here are five facts about the Malian education system which highlight some of these barriers and some potential solutions.

In a study of the scientific, technical, and vocational education of African girls, UNESCO found that on average women made up 23 percent of college graduates in the medical field, three percent of engineering graduates, and 10 percent of graduates in agricultural sciences. Tertiary education in Mali may be inaccessible to many students, but it is especially unobtainable to Malian girls. In response to these findings, UNESCO office in Bamako and the Korea International Cooperation Agency (KOICA) have taken measures to fund a UNESCO-UNFPA-UNWOMEN joint project. The initiative aims to increase access to quality education for adolescent girls and young women, provide protective gender-sensitive learning environments adapted to strengthened links between education and health, and social services for adolescent girls and young women.

Although education in Mali has seen some improvement in recent years, reassessment of the barriers which impede young students as well as expanding efforts to help them is crucial for continued development.