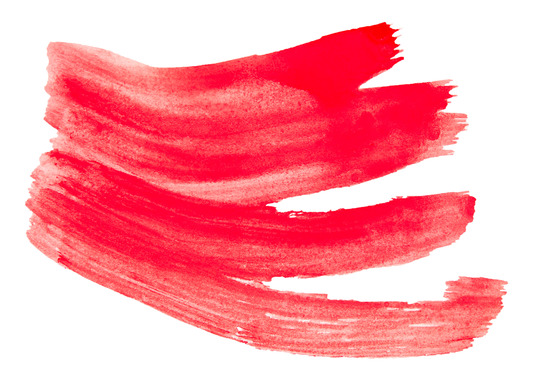 On average, it costs between $12,000-$15,000 to build enough wells to support an entire village of people. Five thousand dollars builds one well and provides enough water for 500 people. The costs include constructing the wells, preparing the community for the water project, and then monitoring and evaluating.

In 2011, Katherine Adams, age 5, and her sister Isabelle Adams, age 8, learned about the millions of people who go thirsty every day and about the girls who haul water all day instead of going to school. Therefore, both girls put their origami folding skills to use to raise money to build a well in Ethiopia.

With the help of their dad, they held an origami sale at a Starbucks in Dallas, Texas in order to help thousands of people without water. After eight weeks of selling origamis, the two girls raised more than $10,000, which is enough to benefit an entire village.

It has been almost four years since they started folding origamis, and the two sisters–now 9 and 11–founded an organization called Paper for Water that has hundreds of volunteers and helped raise more than $650,000. That is enough money to create clean sustainable water for about 63 to 65 villages or 32,000 people.

The origami ornaments are not easy or simple to make. The average ornament they make takes one hour and one volunteer took 22 hours to create a single ornament.

Globally, it would take about $20 billion to solve water and sanitation problems, which the girls believe is doable. Their origami ornaments are for sale online ranging from $10 to $100 per item and give you an option to donate without getting an origami gift. 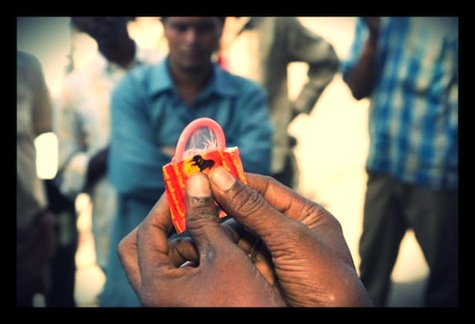 It may seem like a job for Trojan, but the Bill and Melinda Gates Foundation wants new condoms. The unique request is part of its “Grand Challenges in Global Health” initiative. The program awards grants of $100,000 and follow-up grants of as much as $1 million to individuals who develop solutions to global health issues. The latest report details successful recipients combating malaria, HIV, and tuberculosis.

According to the Grand Challenges website, “Condoms have been in use for about 400 years yet they have undergone very little technological improvement in the past 50 years.” The only major improvements include the switch to latex and quality control measures to test each individual condom during production. Both of these measures increased the effectiveness of condoms, but the basic design of condoms has yet to transform.

Condoms are the most ubiquitous defense against unwanted pregnancy and sexually transmitted diseases. This undervalued resource is a lifesaver in developing countries.  Condoms should be necessary for sexual health, but many men and women shy away from using them due to discomfort, societal stigmas, and reduced sensation. Some cultures perceive condom use as a sign that the person has AIDS.

The Gates Foundation hopes to eliminate these concerns so more people will use condoms regularly. The challenge seeks to make prophylactics more user friendly. “If we could make something better, we could have a really substantial effect on HIV prevention and unintended pregnancy in Sub-Saharan Africa and South Asia,” said Stephen Ward, a program officer at the Bill & Melinda Gates Foundation.

The program is limited to condoms rather than multi-purpose prevention devices (such as vaginal rings) because these programs are not readily available worldwide. The condom is still simple enough that it can be distributed at a low cost. Not to mention, condoms are useful even in communities that lack health care professionals.  “Any advance or new design that gets people to use condoms would be a big plus,” said Dr. Anthony Fauci, one of the world’s leading AIDS researchers.

Applicants must complete a two-page application by May 7. Two frontrunners have already emerged. Origami, a California company, focused on usability and comfort. They are creating a new silicone injection-molded condom.  University of Washington researchers look to increase the effectiveness of anti-HIV drugs.  Their model features electrically spun fabric that allows sperm-blocking drugs to dissolve more quickly.