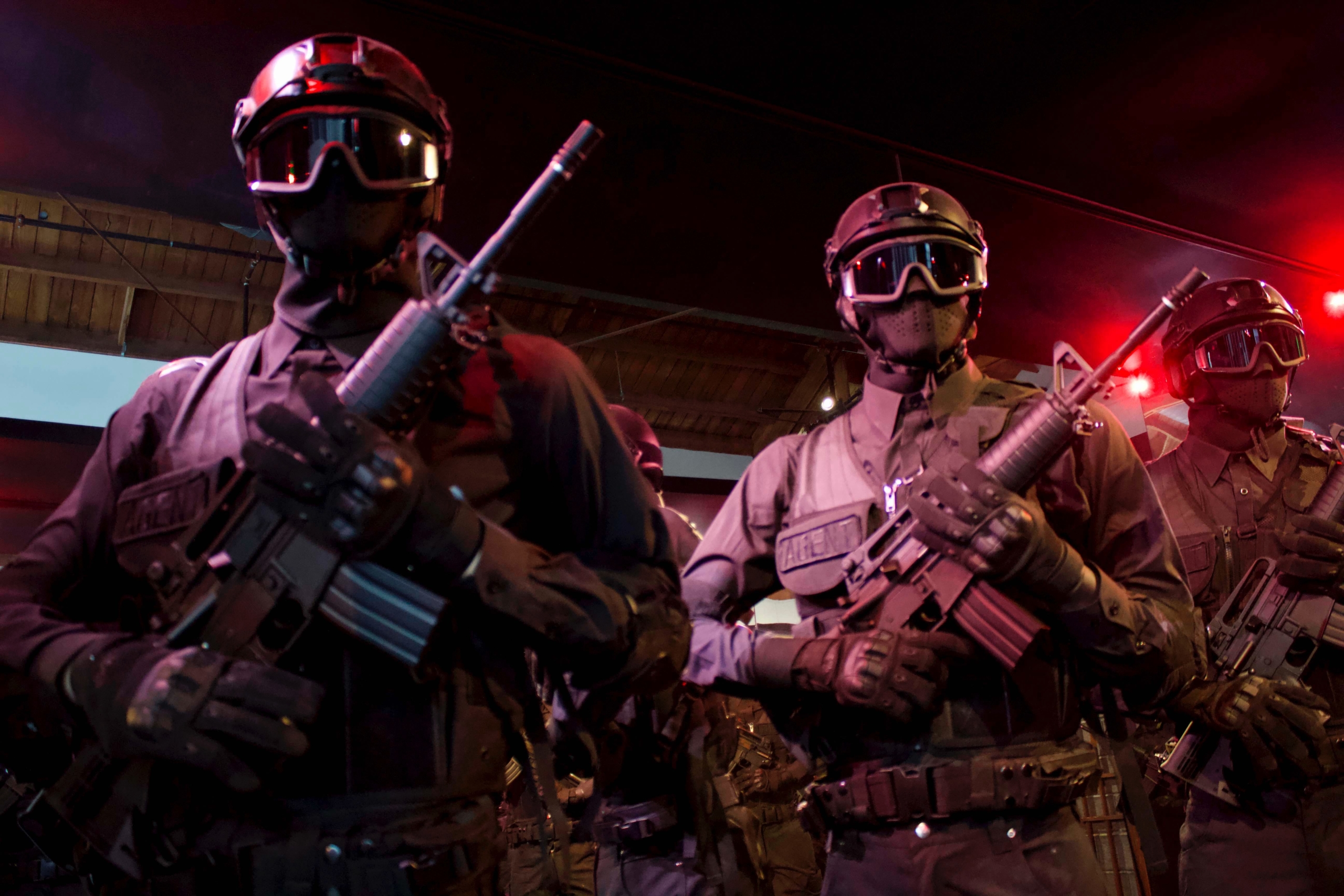 Mexican authorities race to intervene against the recent waves of cartel-related violence sweeping the nation. While organized crime in Mexico poses a serious threat to national security, for its impoverished citizens, many view cartels as potential golden tickets out of poverty.

On August 17, 2022, the U.S. Department of State issued travel warnings for several Mexican cities as intense waves of cartel-related violence erupted across several cities during the second week of August. The outbreak of cartel brutality began on August 9 in the cities of Jalisco and Guanajuato when Mexican authorities apprehended a leader of the Jalisco New Generation Cartel (CJNG). In response, gang members retaliated, setting the cities into anarchy by setting cars and businesses ablaze.

Another incident occurred on August 11, in Ciudad Juárez when a prison encounter between two rival gangs, Los Chapos and Los Mexicles, escalated into widespread chaos. The disorder poured into the city where members of Los Mexicles went on to assault nearby civilians and scorch local establishments leaving 11 dead. The following day, the border city of Tijuana witnessed an influx of approximately 30 vehicles set on fire and blockades along highways by the CJNG.

Poverty as a Recruitment Tool for Organized Crime Groups

The Mexican government has been waging war on organized crime since 2006. The long and costly history of this struggle against cartels has affected thousands of Mexican citizens. Mexican cartels have become one of the leading drug traffickers of cocaine, marijuana and other illicit substances in the United States. It is their activities that place cartels and organized crime as a security risk.

Viewing organized crime in Mexico solely as a national security risk overlooks underlying factors that contribute to the cartel’s strength and overall growth. Many scholars and analysts view the gang “phenomenon” as incredibly diverse, with growing numbers rooted in exploiting vulnerable members of society including Mexican youth.

In an analysis conducted to understand youth-related crime groups, the groups are defined as impromptu attempts by adolescents to establish an environment that better suits their needs where “they can exercise the rights that their families, government and communities do not offer them.” At the root of this analysis is the recognition of youth poverty in Mexico. Adolescent boys take matters into their own hands to alleviate the dire symptoms of poverty. In doing so, they further alienate themselves from society and find themselves in a cycle of social exclusion from poverty and further marginalization from an affiliation with cartels.

Nearly half of Mexican youth under the age of 20 are poor. Among those living in poverty, approximately 76% experience social exclusion. While Mexico is a steadily growing economic state, poverty remains a core disparity. Symptoms of poverty in Mexico include inaccessibility to education, health care, food security and housing. While social stigmas about gangs exist, when facing adversities from such a young and vulnerable age, cartels entice youth populations as a remedy to their dire socio-economic situations.

In 2008, Mexican authorities, in coordination with the U.S. government, enacted the Merida Initiative, a program that recognizes the dual responsibility of the two states to counter organized crime in Mexico. The initiative operates on four primary objectives.

With the help of the U.S. government and non-state actors, continue its efforts to reduce organized crime in Mexico and improve the livelihoods of its citizens.