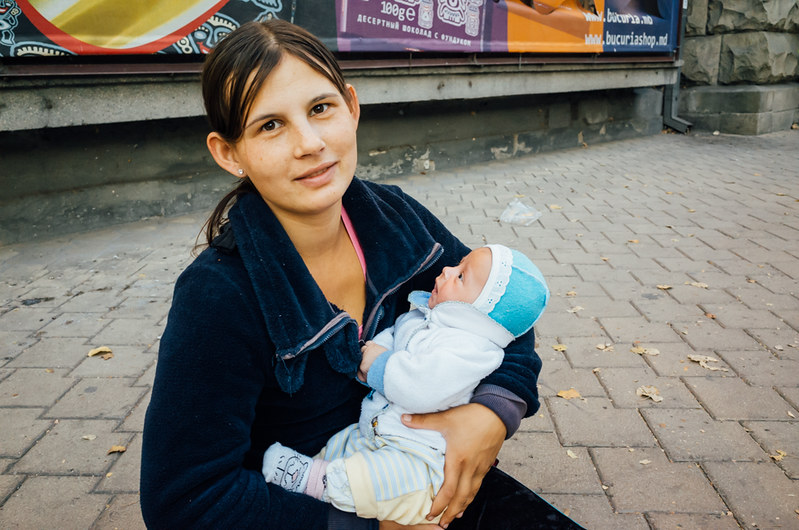 Moldova has faced many challenges in the past few years. Finding itself as a landlocked country with a relatively smaller population of fewer than four million people, the agriculture and food-based economy had a GDP of less than $8 million as of 2014. Some ways the country can improve its position on a global scale would be by improving the quality of life of its people. These improvements include advancing health services in hospitals as well as advancing education among citizens. Several programs target poverty reduction in Moldova, aiming to improve the lives of the most vulnerable citizens.

The Recent History of Moldova

Moldova suffers greatly from corruption among government officials, ranking in the 20th percentile for Control of Corruption according to the Worldwide Governance Indicators of 2015. Even though there was an increase in workplace competitiveness during the banking crisis of 2014, there was also an increase in political instability.

Before the banking crisis of 2014, there was a large decrease in extreme poverty in Moldova, lowering from 7% in 2011 to 3.1% by 2013. The reduction in poverty creates a higher need for shared prosperity that helps a larger portion of the population rather than just a small number of citizens. By aligning its principles with EU regulations, Moldova raised the country’s competitiveness in the market, increasing economic activity and helping greatly with poverty reduction in Moldova.

In agriculture, more than 1,000 businesses started up with the help of around $30 million allocated to rural businesses, which created more than 5,000 jobs. The funds allocated to Moldova also helped to increase preparedness among farmers against droughts and other weather risks.

Addressing the Needs of Children

Poverty disproportionately affects Moldova’s children as they are often located in rural areas in some of the most impoverished regions. Roughly 80% of impoverished families with children live in rural areas, and with each added child, the rate of household poverty increases. For instance, families with more than two children struggle most financially. Children growing up in poverty have less access to healthcare and education, which impacts their lives as adults. Without proper aid or assistance, children will continue cycles of poverty, leading to a country that is unable to prosper.

There are a number of organizations and programs working inside the country to help with poverty reduction in Moldova. These organizations work with children, those struggling with mental illness, homeless people and many others. One organization, Way to Success, implements a two-year program to empower young people between 16 and 21 with important life and professional skills. The skills help the youth become self-sustainable, contributing to poverty reduction in Moldova. The organization teaches these young adults how to identify the needs of local communities and how to provide those communities with proper care and aid.

Another program to highlight is the Metamorphosis Program. This program’s objective is to rehabilitate and help young adults and teenagers who have suffered the effects of poverty and abuse. The program largely focuses on breaking the cycles of poverty with plans that grow ideas of resilience. Programs targeting young adults and teenagers greatly increase poverty reduction in Moldova, allowing for more prosperity in the country.

Moldova has many programs available to assist with poverty reduction. With programs targeting children, competitiveness in the economy and political instability, poverty reduction in Moldova is on the increase.