Tag Archive for: Organiation of Economic Co-operation and Development 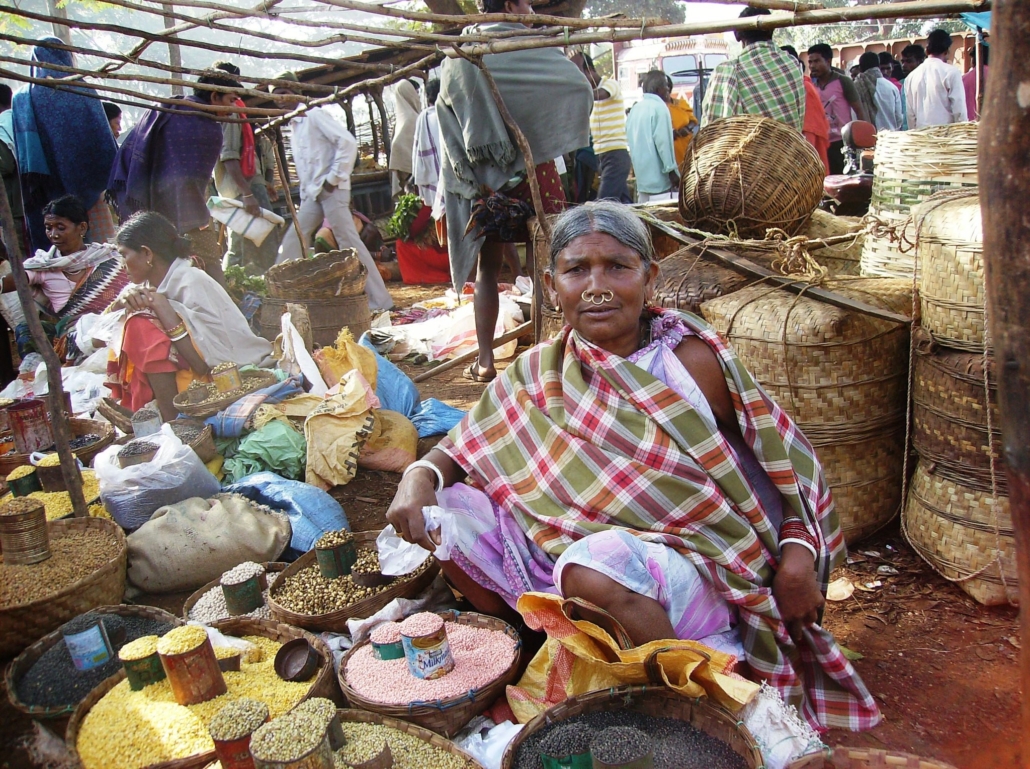 In 2019, the United States donated $8.1 billion in official development assistance (ODA) to the global health sector, according to the Organization of Economic Co-operation and Development (OECD). This kind of government aid, alongside other contributions, explicitly aims to promote economic development and welfare in developing nations as the OECD has defined. The Development Assistance Committee (DAC) of the OECD, an international forum of some of the largest providers of aid, including the United States, adopted ODA as the “gold standard” of foreign aid in 1969 and continued to be the primary source of financial assistance for development in other nations. Foreign support for health often prioritizes low-income countries over middle-income countries (MICs). According to a policy report, the national average income level for nations fails to reveal poverty and inequality. Millions of people living in poverty in MICs end up behind as donors focus on the poorest countries.

Who are the Middle-Income Countries

According to the World Bank, MICs are home to around 75% of the global population and 62% of the world’s poor. Middle-income countries also have two categories: lower-middle-income and upper-middle-income economies. Finally, the gross national income (GNI) per capita for MICs ranges between $4,046 and $12,535. Middle-income countries are diverse in terms of region, size, population and income level. Countries considered MICs could be nations with small populations such as Belize to larger countries such as China and India. Since the category of MIC expands to a multitude of different nations, there are a variety of other challenges. For those in the lower-middle-income category, one of the most significant issues may be providing citizens with essentials, such as water and electricity. The most critical challenges could potentially be corruption and governance for upper-middle-income nations.

Duke University’s Center for Policy Impact in Global Health “analyzed donors’ allocation policies to determine if they reflect subnational poverty trends.” In addition, researchers aimed to identify ways funders can adapt their policies to ensure that no one ends up behind.

The researchers found four key features of the allocation policies including an overreliance on national poverty indicators, focus on critical and vulnerable populations, future subnational targeting and health system strengthening.

Health aid funders relied on national-level economic indicators for a country’s aid eligibility. There was also a high correlation to most health donors prioritizing epidemic control over poverty elimination, especially for organizations that target specific diseases. Through targeting diseases, health aid funders define populations by their epidemiological risk profile rather than making an explicit link to subnational poverty that may be causing a higher exposure to the diseases. Many donors also direct their funds to two different pathways of either “a ‘health systems strengthening (HSS) window or a cross-cutting HSS approach.” Organizations including the Global Fund to Fight AIDS, the World Bank’s International Development Association (IDA) and the United States Agency for International Development (USAID) use HSS to reach people considered the poorest. Unfortunately, the organizations do not often track poverty-specific metrics linked to their HSS portfolios even while trying to reduce poverty.

Due to a focus on elements that poverty or national-level economic indicators cause, donors often overlook the poor in middle-income countries.

The Importance of Donors

To ensure impoverished people can benefit from health aid, eliminating poverty should be a central goal for donors. They should use geospatial data sources and methods, consult the citizens living in poverty and use other indicators and factors to assess poverty. This would ensure that donors deliver the best aid to the community. However, donors should also acknowledge that poverty is a “complex, multidimensional and context-dependent social phenomenon that cannot be captured by monetary indicators alone.” Donors have to realize that the value for money approach may not align with the idea of ensuring that no one ends up behind.

Donors should also work alongside domestic policymakers to achieve long-term sustainability for a clear action plan for vulnerable groups. The donors have to define who will receive the program, how these people will access the program and what benchmarks will determine progress. The donors should also ensure that the community involves itself in a meaningful way to create change. In addition, medical interventions including vaccines should have mechanisms in place to set reasonable prices.

The United Nations Conference on Trade and Development (UNCTAD)

Middle-income countries have garnered the attention of the United Nations Conference on Trade and Development (UNCTAD). As U.N. General Assembly President Volkan Bozkir said that “The international community must urgently address the structural obstacles holding back progress…” Specifically, when middle-income countries experience exclusion from relief initiatives, they cannot respond effectively to the COVID-19 pandemic and the other social and economic effects. UNCTAD Acting Secretary-General Isabelle Durant said, “If the international community fails to support middle-income countries, the debt crisis will threaten global efforts to tackle poverty, inequality and climate change for years to come.” To help, UNCTAD developed the Productive Capacities Index (PCI) that would measure “how far productive capacities and benchmark their achievements.” This will help nations to formulate and implement better policies and benchmarks in terms of development and country-specific conditions.

Hope exists that the correct aid will uplift the community and implement sustainable solutions to today’s health issues ranging from parasites to chronic and infectious diseases. Middle-income countries will continue to grow their health infrastructure to give their citizens the best future possible.