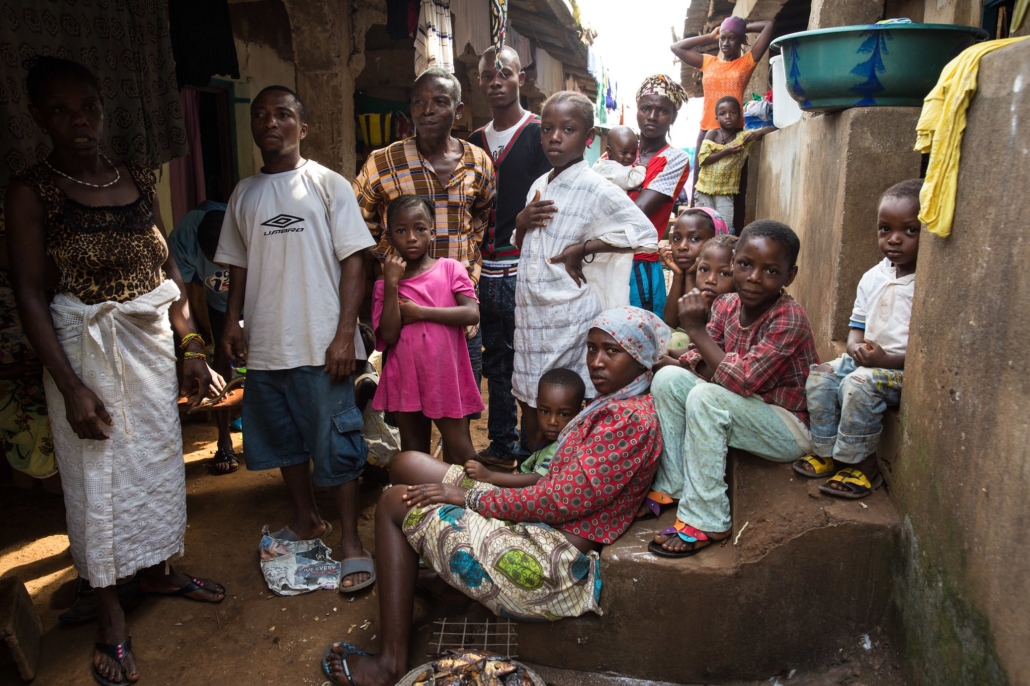 The night of November 10, 2021, marked an inspiring day for renewable energy innovations. Jeremiah Thoronka, a 21-year-old student from Sierra Leone, won the Global Student Prize at the UNESCO Headquarters in Paris, France. His invention, Optim Energy, utilizes kinetic energy from pedestrian and street traffic vibrations to produce clean, renewable energy. With $100,000 in prize money, he hopes to expand his responsible consumption practices and reach 100,000 people by 2030.

Jeremiah Thoronka was born into the chaos of the Sierra Leone war and his single mother raised him in a refugee camp. Firewood and coal, which produce photochemical smog, were the only energy sources available to his community, negatively impacting health and education. These adversities prompted his advocacy and creativity for renewable energy. He was only 17 when he first created Optim Energy, creating a unique kind of renewable energy because it does not rely on a battery or weather conditions, like wind and solar power. With a passion for renewable energy and robotics, Thoronka began to change the world.

His achievements continue to add to his already impressive list, exemplifying his incredible drive and hard work. Thoronka’s impact traces back to his studies at the Durham University and the African Leadership University where he pursued an honors “degree in Global Challenge with a focus on Energy and Sustainable Development.” He also took the position of Secretary-General of ALU Student Representative Council (2019-2020) and is the founder of the Sierra Leone Student Conservation Organization (SLSCO).

In Rwanda, Thoronka aided the Agahozo Youth Village in providing education and skills to orphans and vulnerable youth. The young innovator volunteers to teach children in his community how to pass the National Primary School Examination. He presents his research papers and workshops at world-renowned conventions, like the World Youth Forum or IRENA Innovation Week, as an author. In his writing, Thoronka focuses on the environment, renewability, youth leadership and entrepreneurship. He dedicates his work to building stronger communities and opportunities for those without them.

The Challenges of Energy Poverty in Sierra Leone

Energy poverty in Sierra Leone is severe, with only 6% of rural populations having access to electricity. The lack of power leads to a reliance on firewood and kerosene generators, both of which cause significant issues. Firewood leads to the destruction of forests, which puts Sierra Leone in danger of severe weather consequences from floods or landslides. Frequent house fires are common due to the use of cheap kerosene generators. The replacement of these energy sources would be beneficial for energy access and fire hazards, the environment and health. “By replacing the use of kerosene, it reduces the risk of fires from the combustible fuel source, reduces the negative impacts on health, increases productivity and can offset around 370kg of CO2 per year.”

Today, Optim Energy is making strides toward improvements and expansion. It has generated power for 150 households and 15 schools, free of charge. Optim Energy has also grown into “a larger initiative aiming to shrink greenhouse gas emissions, educate citizens about energy efficiency and build a sustainable energy sector in Sierra Leone.” In 2019, there was a 5% improvement in energy access in “the local community grid in the rural area where [Thoronka] operates.” That is 3% above the average for Sierra Leone, which has risen by 65% since the early 2000s. The problem with this increase is how underdeveloped the nation’s energy systems are in meeting the population’s demand. Overall, in Sierra Leone, more than “89% of the population live without electricity and nearly 96% rely on traditional solid biomass for cooking.” Improvements that inventors like Jeremiah Thoronka create will aid the energy poverty in Sierra Leone.

Energy poverty is complex, and a solution will take years, yet innovations and creators make strides daily. Communities receiving an education that will spark leadership and ingenuity will create a new generation of out-of-the-box thinkers. Companies that are creating clean, renewable energy are expanding and improving. The future of energy access is bright. It will take collaboration to fight energy inequality. Until then, Jeremiah Thoronka will continue impressing the world and those he inspires will follow in his steps.