Tag Archive for: Oppression to Women 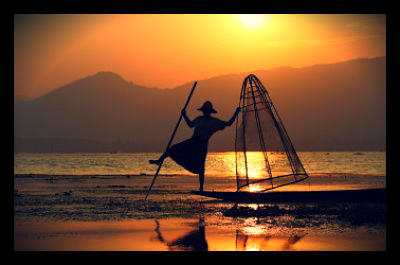 In 1989, the ruling military junta officially changed the nation of Burma’s name to Myanmar. Though the United Nations and many European countries began using the name Myanmar after the change, the United States and the United Kingdom continued to use the name Burma.  On the other hand, the World Bank, at least informally, refers to the nation as Myanmar in their documents. There are two main reasons people today continue to use the country’s original name –

Burma is one of the poorest countries in the world

Poverty can be measured using various indicators and measures but a widely respected tool is the multi-dimensional poverty index, which ranks this country as 14th from the bottom out of 109 countries. It is rich in natural resources; they supply 80% of the world teak and were once the greatest exporter of rice. However, power imbalances and repression have left Burma in poverty.

They are also one of the most repressed countries

Burma has been under a repressive military regime since 1962 while sanctions against this regime have been in place for the past decade. As it stands, many blame poverty on the political unrest in the region. For example in the 2011 budget, 23.6% ($2 billion) was allocated to military spending and a mere 1.3% ($110 million) was spent on health. It is not surprising then that the average life expectancy in Burma is only 65.

Human rights are grossly insufficient in Burma, especially for women. Burmese women are often raped by the military, a crime that usually goes unpunished. There are deep rooted gender stereotypes held about women in Burma which has silenced women and forbidden them from participating in the political arena for a very long time. Though human rights organizations are fighting to help women earn the rights they deserve, progress has been slow.

The UNDP is investing in Burma

Last year the United Nations Development Programme (UNDP) signed a 3 year Country-Programme Action plan outlining the support and engagement the UNDP will give to Burma. The UNDP’s Administrator Helen Clark believes that the country has great potential for economic growth. However, in order for the country to grow, the UNDP must help eradicate extreme poverty and build a peaceful and inclusive population.    As such, the UNDP’s Country-Programme will pour $150 million U.S. dollars into the Burma from 2013-2015 to strengthen democratic and local governance, support the environment and disaster management as well as to aid in poverty reduction.