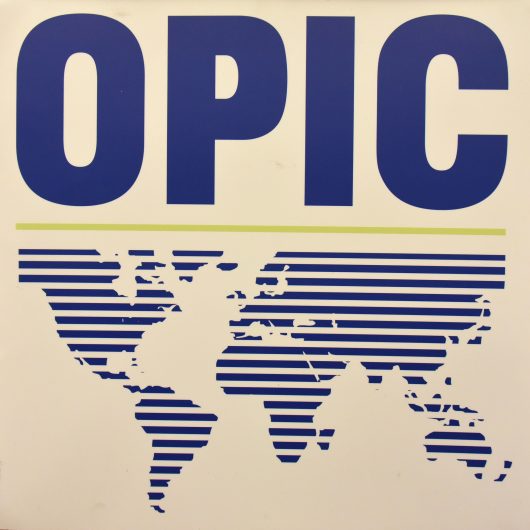 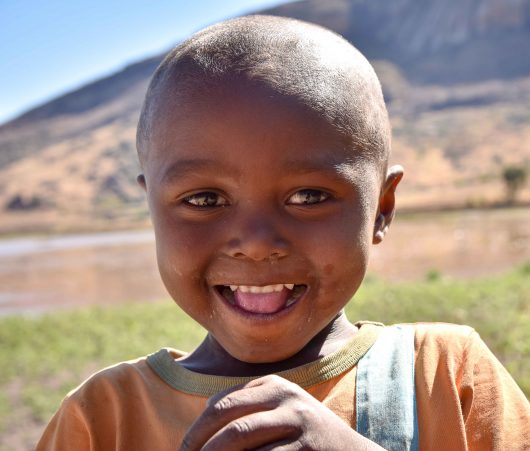 Over one billion people around the world still have no access to electricity. Statistics show a direct correlation between low energy use and low Gross Domestic Product. Through developing energy grids in Africa, Latin America, Asia and the Middle East, these regions would see phenomenal economic, educational and humanitarian benefits.

What parts of the world are in most need for energy grid development projects? The most significant deprivation is in sub-Saharan Africa, where at least 50 percent of the population in the majority of countries are without electricity access. A total of 94.7 percent of the populations Liberia, South Sudan, Central African Republic, Chad, Sierra Leone and Malawi do not have electricity.

The Middle East is an outlier due to its vast wealth of petroleum resources. Out of the one-tenth of the population that has no access to electricity, 80 percent live in Yemen, which is currently experiencing a deadly civil war.

In 2015 the United States Congress passed the Electrify Africa Act, which aims to address energy poverty throughout the continent by prioritizing energy projects within our development finance agencies such as the U.S. Agency for International Development, the Overseas Private Investment Corporation and the Millennium Challenge Corporation. This monumental new law will streamline the approval process for the financing of energy-related projects in Africa, potentially lifting millions out of energy poverty.