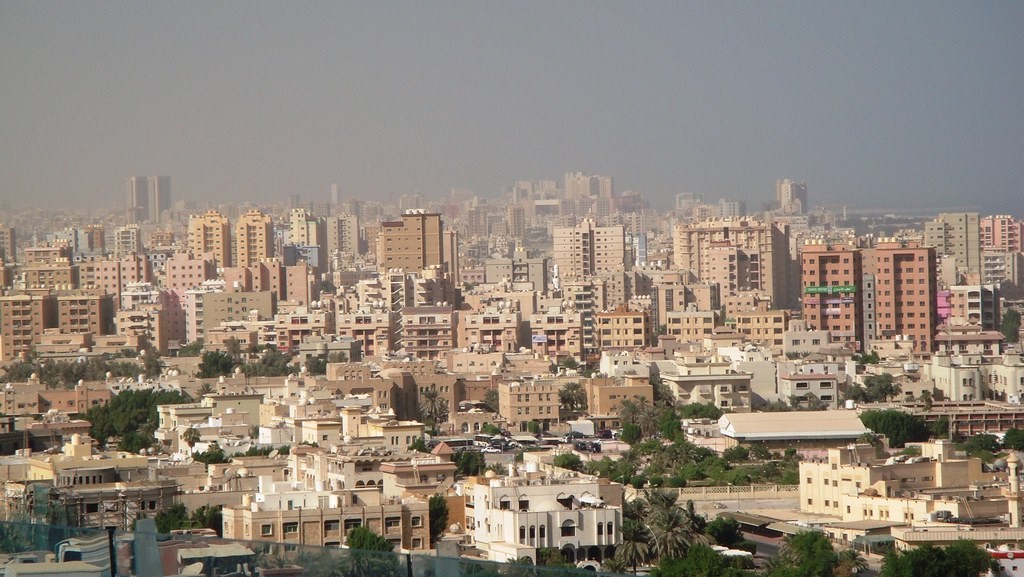 Kuwait is a small country in Asia that has an undeniable amount of wealth. Many of the citizens of Kuwait still live in extreme poverty, however. Kuwait’s wealth through natural oil reserves often masks the country’s poverty issues. Oil is the most important industry within the country and Kuwait’s top percentage of citizens possess most of the wealth. The nation only employs about 70 percent of its citizens leaving one in four people without incomes to support their families, a half a million people living in rental houses and over 100,000 people looking for a home. While conditions are difficult for citizens that do not profit from natural oil, Kuwait also has a negative reputation for being a challenging country to live in for expats. These top 9 facts about living conditions in Kuwait acknowledge both internal and external issues facing the country.